Baroness Altmann said forcing pensioner workers to pay national insurance was not a solution to the care funding crisis and penalised a single group for doing something that should be encouraged.

Health secretary Jeremy Hunt is said to be considering proposals made in a report from the Resolution Foundation Intergenerational Commission, which called for a new NHS levy to be put on those continuing to work past their retirement.

This new NHS levy would raise funds for health services across the UK from better-of members of the group most likely to use them and also address inequities in the current tax treatment of pensions, it was suggested.

Hitting just those pensioners who are still working is not a solution. It merely introduces new unfairnesses and would likely upset many core Conservative supporters.

However, Baroness Altmann said the government could not justify forcing pensioner workers to fund other people's social care while non-working pensioners on big pensions paid no more.

She also argued pensioners were not entitled to many of the benefits that national insurance covers, such as additional state pension, unemployment or sickness benefits.

"It is true that the current system is unsustainable, unfair and unfit for purpose and the UK must address the lack of resources currently earmarked for social care.

"But hitting just those pensioners who are still working is not a solution. It merely introduces new unfairnesses and would likely upset many core Conservative supporters."

Baroness Altmann said many older workers keep working because they do not have good pensions and are trying to make ends meet.

But the think tank said four-fifths of revenues would be drawn from the richest fifth of pensioners.

Baroness Altmann said the aim should be to share the burden of care funding, not single out one group to find funding for others.

She said: "The Dilnot Report suggested the system needed an extra £2bn a year urgently and some believe imposing national insurance on pensioner workers might raise that kind of sum.

"But this would be socially inequitable and damaging to society."

The Dilnot Commission, chaired by Andrew Dilnot, launched in July 2010, was an independent body tasked by government with reviewing the funding system for care and support in England.

It provided recommendations on how to reform the system to government in July 2011, having uncovered a system in "urgent need of reform".

The report proposed a cap on care funding and a more generous means-test but this was postponed in July 2015.

In the March 2017 Budget, the Conservative government then said it would publish a green paper on social care for public consultation before summer this year. 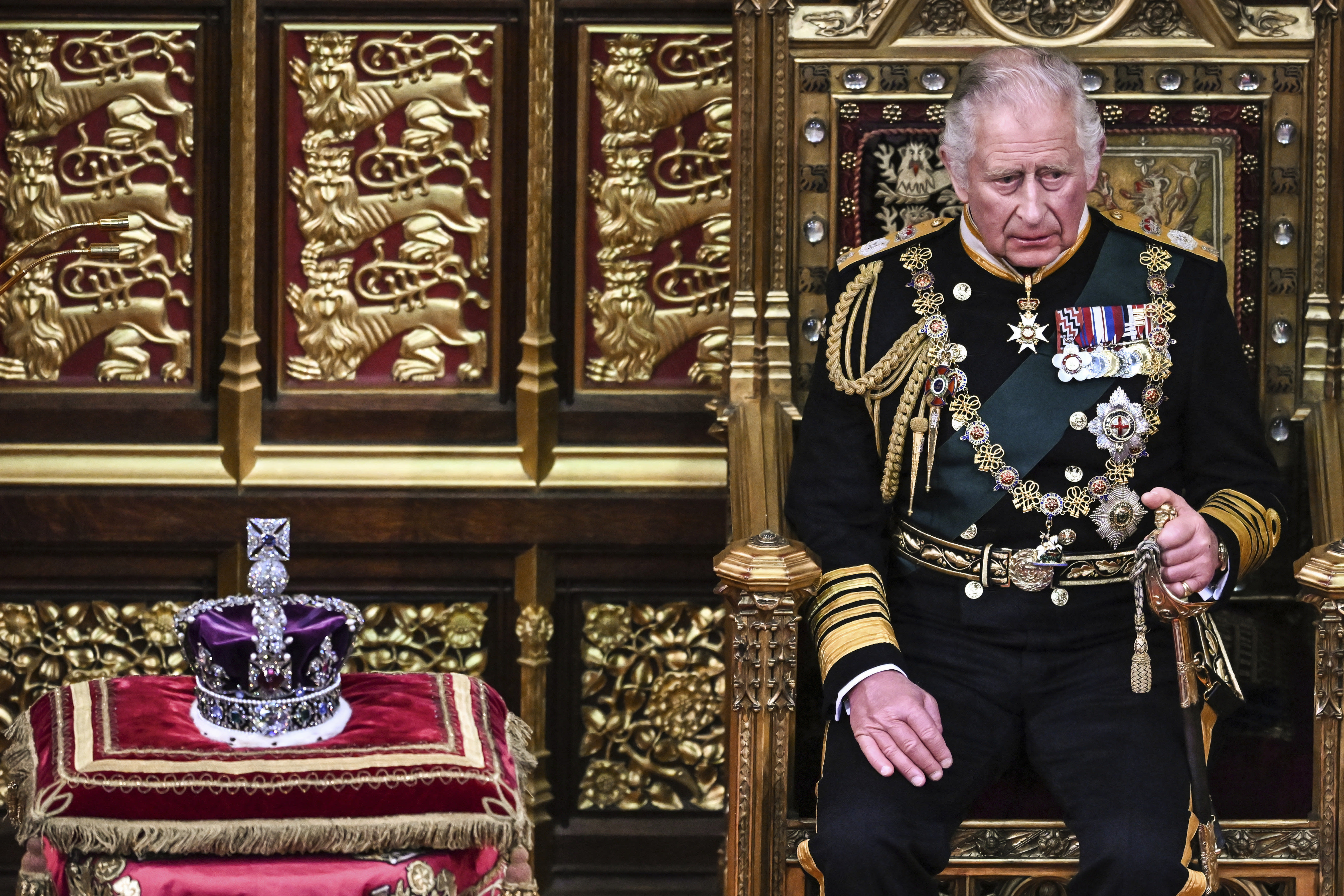 Savers need more support on what to do with a bonus

Pensions National Insurance
A service from the Financial Times