The report reveals the portion of women saving adequately for retirement is the highest since Scottish Widows began its research in 2004 – at 54 per cent – but this still leaves nearly half not saving for retirement.

According to Ms Stewart, it is perfectly reasonable for someone to save money for a rainy day before they commit more money to a long-term plan such as a pension.

By leveraging the successful auto-enrolment framework, and allowing people limited and penalty-free access to small sums of money from their pots, it would have a significant impact in reducing the likelihood of families turning to unplanned debt, she says.

“Unlike other purchases, there isn’t the same instant gratification with pensions,” she says. “But under our proposals, the benefits of having a pension would include financial resilience of the here and now, not just in later life.”

But, Ms Stewart stresses, only a well-funded pensions framework can then be leveraged to help people in other aspects of their lives. In addition to an increase in contributions rates, she suggests the government must also break the link between the employee and the employer contribution.

“If people have to opt out of their own pension contribution, because of financial hardship, it should not be further compounded by missing out on the employer contribution – no one should ever be too poor to receive the valuable benefit,” Ms Stewart reasons.

According to Ms Stewart, the number of different stages in a woman’s career is contributing to a deficit in terms of their pension requirements, and this means it is increasingly important that organisations “practice what they preach”.

For example, she says Scottish Widows provides an up-to-date employer guide, which explains the saving challenges women are more likely to face than men, and details the information employees might need to know to resolve this.

She explains: “I’m really passionate about nurturing the female talent in the organisation, because at the end of the day we need that diversity, thought and talent – it leads to much better results overall.”

Victoria Ticha is a features writer for Financial Adviser and FTAdviser 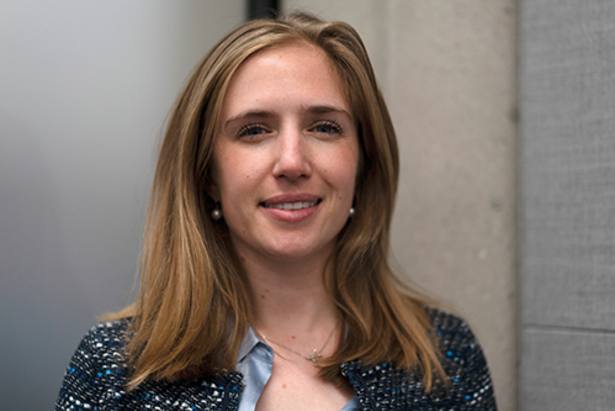