Aviva has set aside a further £175m to compensate Friends Provident customers, which might have received unsuitable advice relating to defined benefit transfers.

The updated figure for 2018 – after the previous announcement of £90m in the first half of the year – was revealed today (March 7) in the provider’s preliminary annual results.

In total, Aviva’s provision for compensation now stands at £250m, and is limited to advice given by Friends Provident's tied agents and appointed representatives.

Friends Provident was a life company that became part of Friends Life, which was then bought by Aviva in 2015.

The issue relates to historic advice given between 1994 and 2002, which concerns about 4,000 customers, Aviva stated last August.

At the time, the provider stated that the issue does not affect any other part of its business, and that it had notified its professional indemnity insurers and intended to make a claim on its insurance to mitigate the financial impact of compensating these customers.

The provider’s annual results showed its UK insurance business operating profit increased by 7 per cent to £2.3bn in 2018, in part due to the growth of the annuity and equity release segment.

Flows on the platform have decreased by 37 per cent. 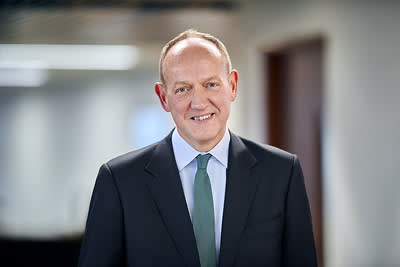