The British Medical Association has asked NHS employers to come up with proposals to solve the pension issues doctors are facing, including a reform of current pension taxation laws.

As first reported by FTAdviser’s sister newspaper Financial Times, a significant number of doctors are turning down extra work because of fears of being landed with huge tax bills linked to their pensions.

The BMA – which represents 125,000 hospital consultants and family doctors – held talks on Monday (March 25) with NHS employers, asking them to respond within two weeks with proposals to the matters raised, said Dr Gary Wannan, acting chair of the BMA Consultants Committee.

It emerged in December that the number of members leaving the NHS Pension Scheme is five times higher than that recorded by other public pension funds.

Dr Wannan said: "We have asked for real commitment to consider longer term measures that address pay scales, increased pensions flexibility and other mitigating measures to help people remain in the NHS pension scheme rather than opting out."

He said the BMA wants to see "immediate and thorough reform of current pension taxation laws" and the union was available to assist in this matter.

He added: "Change at this scale is vital if we are to stop consultants either leaving the NHS well before retirement, or substantially reducing their hours, meaning patients and colleagues lose out on the skills and expertise these doctors bring to the health service.

"They will not continue to work if it means effectively working for nothing because of huge pension tax bills; something that NHS Employers already understand and that all parties agree are necessary to prevent further escalation of the workforce crisis."

This issue will be debated in Parliament on April 2, at a Westminster Hall debate called by Conservative MP Paul Masterton. 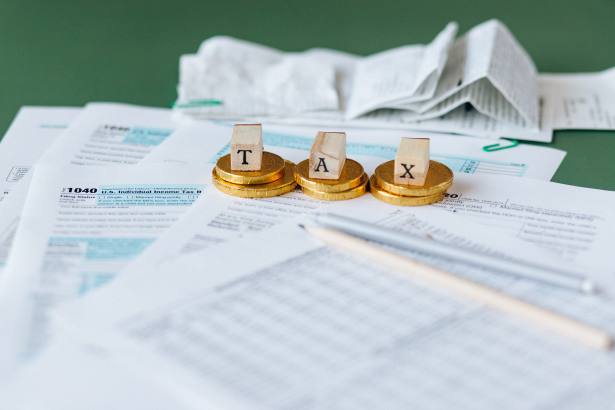 Pensions Tax Defined Benefit
A service from the Financial Times