The doctors' union has written to the Prime Minister (June 8) to find a solution for the problem surrounding the taxation of doctors’ pensions.

British Medical Association chairman Dr Chaand Nagpaul in his letter urged HM Treasury and the secretary of state for Health and Social Care to meet with the union to drive things forward.

He warned that current government policy on the taxation of pensions was pushing doctors out of the workforce and would eventually cause patients to suffer.

The BMA argued the annual and tapered annual allowance were unnecessary and damaging to patient care.

The BMA - which represents 125,000 hospital consultants and family doctors – warned Theresa May that the NHS was "on the cusp of a major workforce crisis" and that patients would suffer unless there is significant reform to pension taxation.

In the letter, seen by FTAdviser, Dr Nagpaul warned the "BMA has been working tirelessly to alert HM Treasury and wider government of the real possibility of losing large swathes of expertise from the NHS’s most experienced doctors at a time when the over-stretched service needs it most".

He went on to say that although the power to resolve this problem lies with the Treasury, it has taken too long for the problem to be properly acknowledged.

Dr Nagpaul wrote: "Although we hope to meet the Secretary of State to discuss short-term mitigating options, the true solution lies in pension taxation reform.

"Members of the NHS pension scheme have no control over the amount they pay into their pension and tax relief is already limited via the lifetime allowance.

"The annual and tapered annual allowance are not only unnecessary but are significantly damaging the ability to maintain safe, sufficient patient care and must be scrapped urgently."

On June 3, Health and Social Care secretary Matt Hancock announced that the government will consult on proposals to offer senior clinicians a new pensions option, which will allow them to build their NHS pension more gradually over their career without facing large tax charges.

Plans to introduce a 50:50 option would allow clinicians to "halve their pension contributions in exchange for halving the rate of pension growth", the Cabinet Office and Department of Health and Social Care stated.

However, the BMA stated that the 50:50 proposal will not remove the incentive for doctors to reduce their working hours. 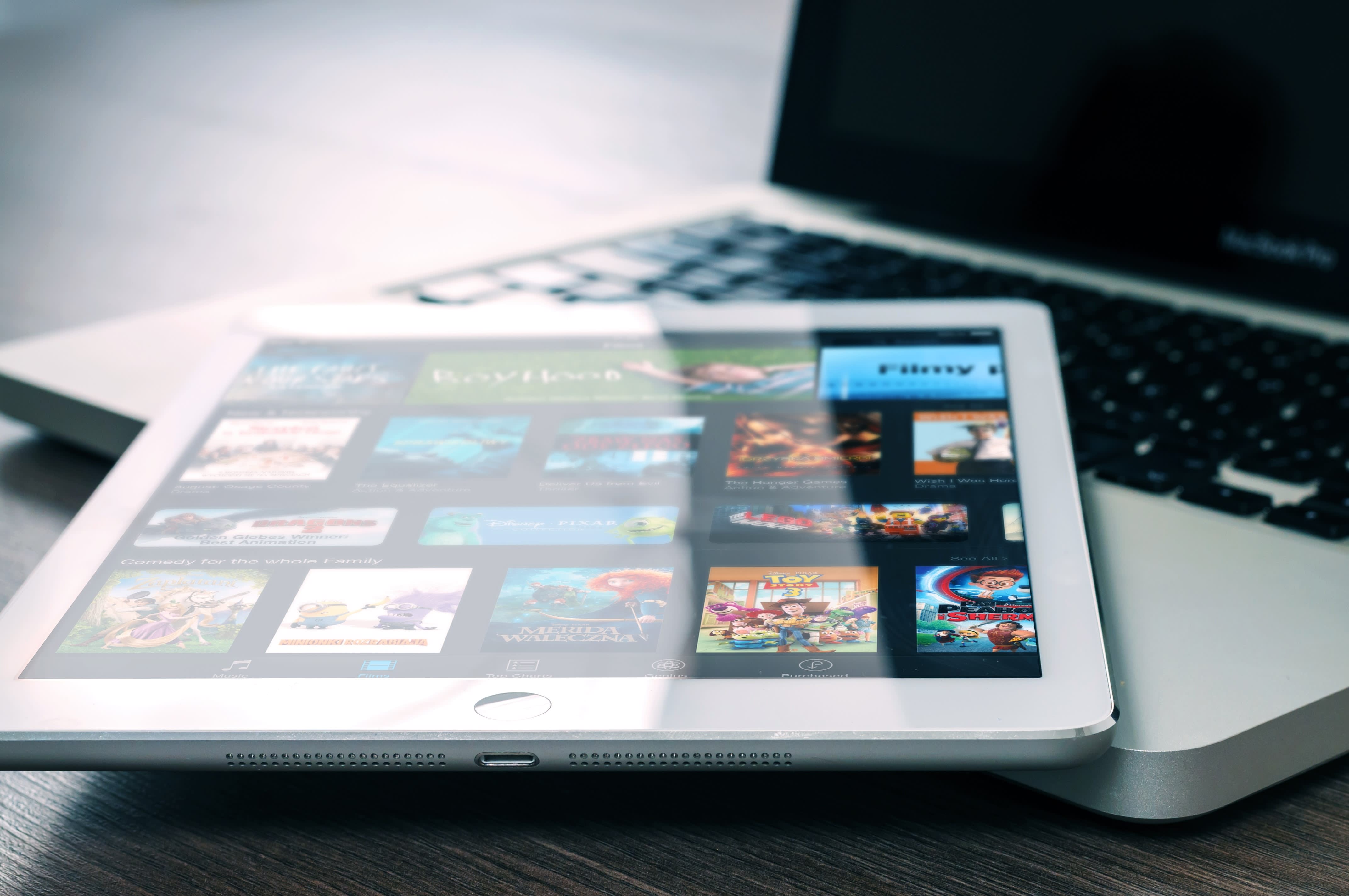