Currently people are entitled to some help from their local authority if their income and savings are low. But exactly how much they get will depend on their care needs and how much they can afford to pay.

If they don’t qualify for help, they will either need to pay something towards their care costs, or meet the full cost themselves.

People with a disability or complex medical condition might qualify for NHS funding.

The report found that four in five people who had personal experience of the care system said that is was "complex and difficult to navigate".

Three quarters were surprised by how little financial support government provides for care costs and how much individuals had to contribute themselves, while 67 per cent found it difficult to find the right information.

Steven Cameron, pensions director at Aegon, said: "For most people, the first time they begin to understand the complexity of social care funding, and just how much they will be expected to pay, is when they or an elderly relative need such care.

"As life expectancies continue to improve, and with more and more of us likely to require some form of care in future, people must be equipped and actively encouraged to plan ahead.

"But to make that a reality, the government needs to set out their new deal on social care funding, with clarity on how much the state will pay and how much individuals will be expected to pay based on their wealth.

"Unfortunately, until we have that clarity, it’s all too easy to justify leaving this till tomorrow."

Mr Johnson said it was unlikely cuts to other parts of public spending will sufficiently handle the growing demands on the health, care and pension systems, saying that radical reform in these areas or higher taxes will be needed.

As part of the Centre for Policy Studies’ social care funding review, published on April 29, Conservative MP Damian Green had suggested that people should be able to purchase a care supplement, which would be similar to an annuity or insurance policy, to ensure individuals have funds for more expensive care if needed in the future.

This money would come from individuals’ existing pension pots, lifetime savings or via equity withdrawal from people’s homes and would act as a top up to government funded state care.

Other proposals of a care Isa and pension-based care funding have also been put forward. What do we need to set aside for retirement? 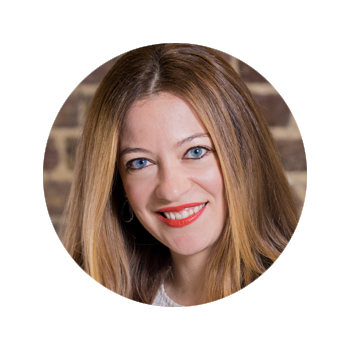 Hanifan: Government must get to grips with care

What an endemic virus means for your pension clients