Pension switching initiative Star has had 32 firms sign up to its platform since its launch in October.

The partnership between Criterion and TeX, under the brand of Star, is working on delivering the Transfers and Re-registration Industry Group framework, which was published in July and proposes a 14-day maximum limit for cash transactions and 15 days for occupational scheme transfers.

Trig is a collaboration of 10 industry bodies and was created in 2016. The framework aims to improve the customer experience by encouraging good practice in the defined contribution space.

In April, Star stated it was is en route to achieving its target of reaching 30 founding members, but it has exceeded this target and now has 32 firms involved.

Last week (June 6), 30 members of the Star steering group, including representation from the FCA, met to discuss progress made by the group, regulatory support, a four step programme of work, delivery framework and the group’s plans going forward.

Tom McPhail, head of policy at Hargreaves Lansdown and chair of the Star steering group, said: "There is no silver bullet to solve the issue of the fact that industry systems and processes are not consistent and that transfer times vary between providers.

"That said, the fact that the Star initiative has held its first steering group with such widespread industry representation and regulatory support from the FCA shows that the industry is willing to get this over the line."

Star was formed to define the processes required to complete a transfer between defined contribution schemes.

It also sets good practice targets for these transactions and credits firms in the industry which are performing well.

Mr McPhail said: "The coming months will see the working groups kick into action. The first working group is scheduled to meet on June 20 and we have over 25 delegates confirmed. We have also let organisations have participation agreements, so we are progressing.

"In its March paper (Platforms Market Study – Final Report) the FCA encouraged industry members not already involved in the Star initiative ‘to consider taking part as a way of improving the switching process and achieving better outcomes for consumers’.

"Through Star the industry has the opportunity to demonstrate its commitment to improving consumer outcomes, in advance of the regulator’s further paper based on the consultation, which is due later this year." 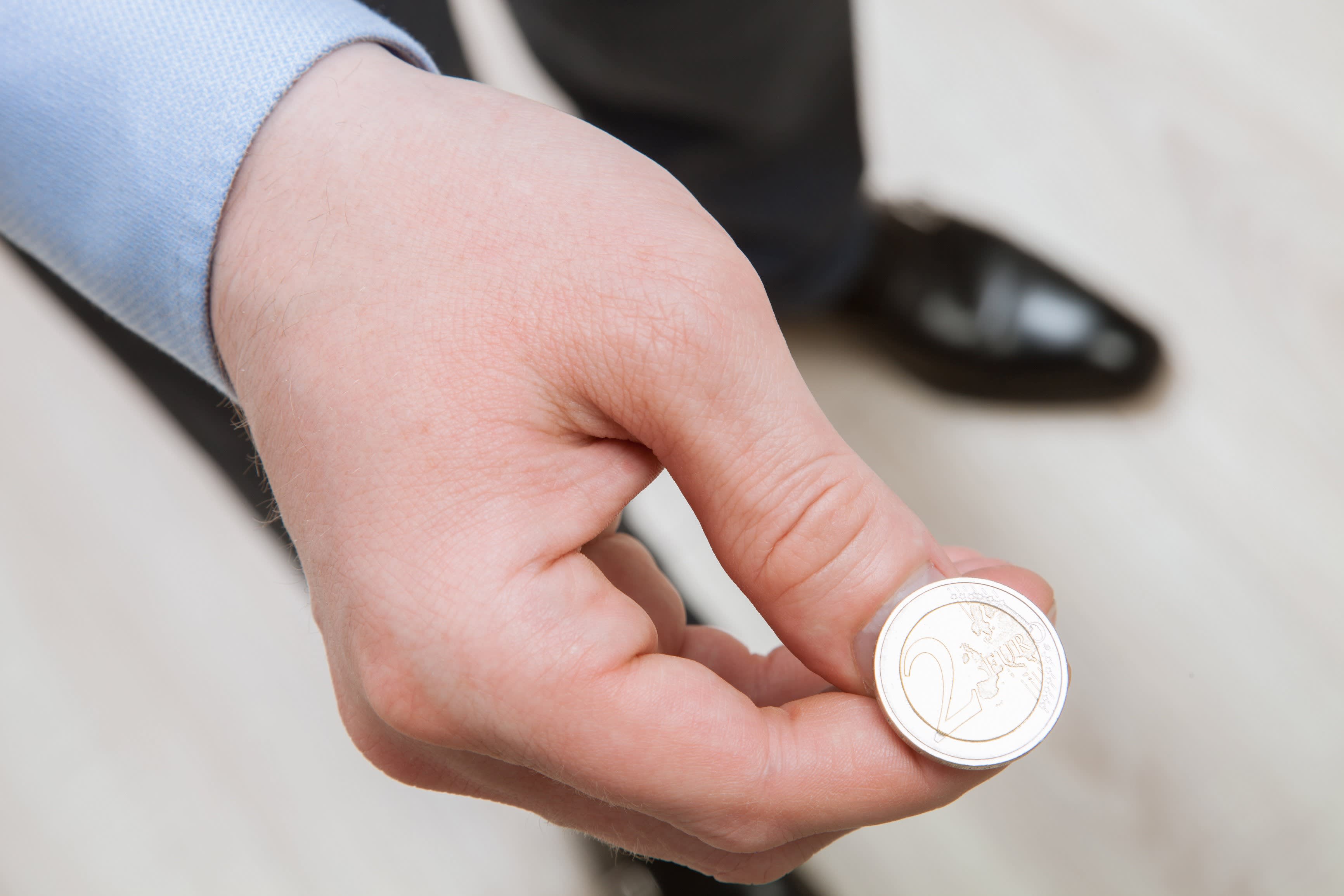