HM Revenue & Customs (HMRC) has paid back more than £33m in overpaid tax to individuals who have withdrawn money from their pensions during the first quarter of 2020.

The tax authority published the data today (April 30) alongside details on the number of tax repayment forms it processed from January 1 to March 31, 2020.

Almost 10,400 pension flexibility claims forms were processed in the first quarter of 2020 with a total of £32.7m repaid to those who had been charged emergency tax when they withdrew money from their pension pot.

This means the 2019/20 tax year was a record year for emergency tax applied to pension withdrawals, with HMRC repaying £166.6m in total.

Since April 2015, when the freedoms were introduced, savers have reclaimed more than £600m in tax.

Andrew Tully, technical director at Canada Life, said: “Beware of the sting in the tail if you are considering using your pension as a cash machine. Any withdrawals over your 25 per cent tax-free allowance are taxed as income.

“However, HMRC often require the first withdrawal to be taxed at the emergency rate, which normally means too much tax is deducted. This can catch people out, for example those who are planning to use the withdrawal for a specific purpose and haven’t factored in the tax that is due.

"The whole system is complex and there is a clear need to review how it works in practice given we are now five years into the freedoms.”

Under the pension freedom rules people aged 55+ no longer have to purchase an annuity to access their pension income but can instead enter drawdown or take a cash amount.

However, any withdrawals above the 25 per cent tax free amount are taxable at an individual's marginal rate of income tax.

But where the provider does not have the correct tax code for the individual – which is in the majority of cases - withdrawals are taxed using a higher rate emergency tax code, which routinely results in an excessive tax deduction that has to be reclaimed later.

Those that have been overtaxed can fill in one of three different forms - the P55, P53Z and P50Z - which allow people to claim back money from HMRC mid-way through the tax-year.

Tom Selby, senior analyst at AJ Bell, said the actual tax repayment bill could be significantly higher as people are also refunded on any overpaid tax via HMRC's systems at the end of the tax year, without having to fill out one of these forms.

Mr Selby said: "Anyone planning to access their pension in the new tax year – including those looking to use their retirement pot to plug an income gap resulting from Covid-19 – needs to be aware of the impact Month 1 taxation will have on the amount of money they receive initially. 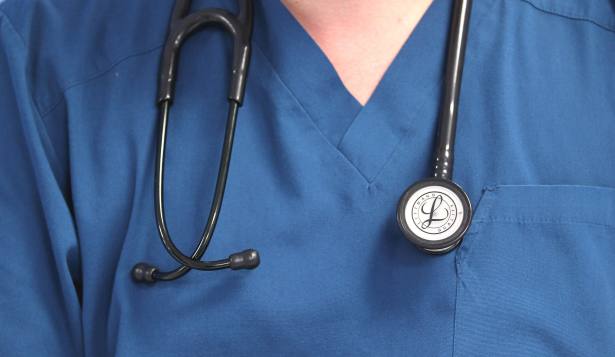