The ethnic minority wealth gap in the UK is wider than any other, and especially so for black women.

According to data from national poverty charity, Turn2us, workers from black and ethnic minority groups are more likely to experience financial hardship as a result of the coronavirus pandemic.

Research carried out during lockdown in the UK revealed that, based on a survey of 2,064 people of working age across the UK, 58 per cent of black and ethnic minority workers have had their employment affected since the start of the pandemic, compared to 47 per cent of white workers.

But breaking the figures down even further shows black women are likely to be the worst off financially when it comes to wealth gaps: white males take the lead, followed by white females, then black males and finally black females.

To prevent entire generations of women from black and ethnic minority communities in the UK being consigned to financial hardship and a poor retirement outcome, action needs to be taken and urgently.

This was the core message of the latest FTAdviser podcast, which featured Thomas Lawson, chief executive of Turn2us; Davinia Tomlinson, founder of Rainchq; and Emma Hughes, communications director for the Chartered Insurance Institute and the Personal Finance Society.

Ms Tomlinson told FTAdviser: "When I consider the ethnicity pay gap in the UK, black women are worst affected and have been worst affected by this pandemic and we need to consider how these imbalances and discriminatory practices affect black women.

These things need to be addressed, at policy level and beyond, in order to break this cycle and to make sure huge swathes of the population not being able to fund their retirement or to save to help get their children on the housing ladder, for example.

Ms Tomlinson added: "At an industry level, we need to think about mandatory pay gap reporting, what actions to take as a result of this reporting, how gaps can be closed - these things are key.

"Also, it is important to improve access to financial education and communicate in a way that is accessible to them."

Mr Lawson said: "We have structural inequality throughout the social security system and the employment market that present unfair barriers to people of colour, especially to black women and Asian women.

"The intersectional problem with gender and race both need to be addressed. We need to pay much more attention to this, not just to look at the data but to involve women of colour to design services that work better, rather than doing it to and for them."

According to Ms Hughes, this highlighted the importance of signposting people more towards financial advice, as well as to bring more new talent from a diverse background into the financial advice industry. 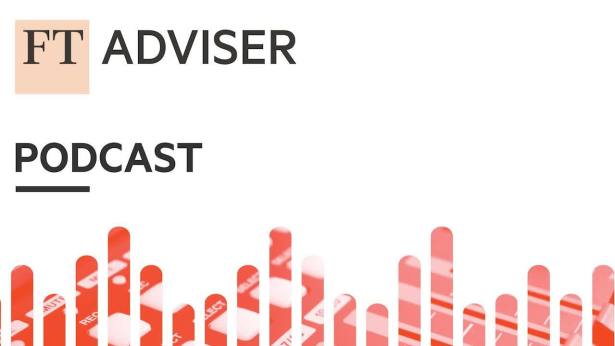 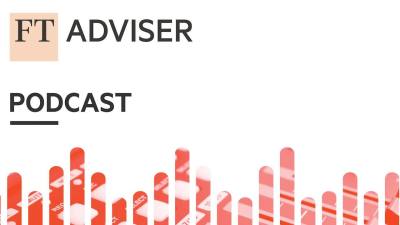