The Financial Services Compensation Scheme has paid out £355,000 on claims against defunct self-invested personal pension provider Pointon York but £15m against IFAs who recommended the company's product to clients.

FTAdviser understands in total the lifeboat scheme has received 106 claims against the provider, with 10 being successful, six unsuccessful and 90 still in progress.

The scheme started accepting claims against Pointon York in July 2019, after the company went into liquidation in November 2018.

Pointon York was declared in default in June meaning the FSCS was satisfied the firm was unable to pay any claims for compensation and that at least one claim it had received was eligible.

The scheme said it had found it difficult to collect evidence from third parties relating to the amount of due diligence done by Pointon York on the investments it had made for its clients.

It said it was aware some Pointon York customers “were advised by independent financial advisers to transfer existing pensions into the Pointon York Sipp”.

After transferring, clients had their pension funds placed in high risk, non-standard investments, some of which have since become illiquid. 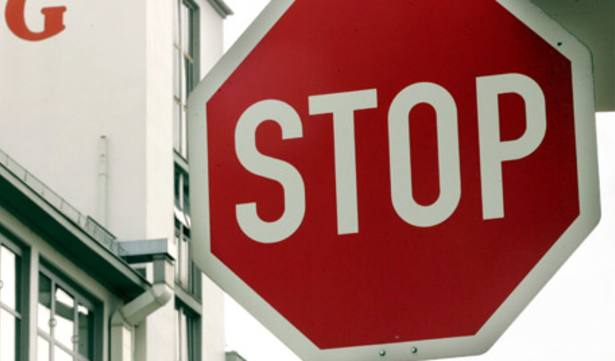