An advice firm has been told to compensate its client after it failed to take into account a high-risk, unregulated investment when giving advice on a self-invested personal pension (Sipp) switch.

The Financial Ombudsman Service (Fos) concluded advice firm L J Financial Planning (LJFP) should pay out after it found it did not consider the client’s underlying investment strategy when advising him to consolidate and switch his pensions.

The client, who the Fos called Mr P, had been exploring the option of investing in overseas property via an unregulated collective investment scheme (Ucis) and was put in contact with a number of advisers to help him make the investment.

He first got advice back in 2011 but chose not to proceed due to high fees.

Mr P instead went to LJFP and in 2012 the adviser recommended he consolidate and switch his three personal pension plans into a Sipp.

The firm noted that Mr P would not be taking advice regarding the investments that would be held in the Sipp as he would be selecting these himself.

Mr P’s Sipp was opened in May 2012 and it received transfers totalling £26,466 from his personal pensions.

But in May 2017, the Ucis investment was valued at £0 and Mr P complained to the advice firm.

LJFP argued it had done nothing wrong because it had not provided Mr P with advice on the investment within the Sipp and Mr P had already made his decision to invest in the Ucis before he was introduced to LJFP.

Ombudsman Hannah Wise decided to uphold the complaint after she found the firm should have considered the investment when switching Mr P’s pensions to a Sipp.

LJFP argued that Mr P was influenced by advice provided by other firms, including a business that had conducted a pension review previously.

However, Ms Wise said she had seen the report provided by the previous adviser and found while it recommended that Mr P should take out a Sipp, it did not mention the Ucis investment or make any comment on the suitability of it.

Therefore, Mr P did not rely on previous advice with regards to the underlying investment when he spoke with LJFP.

Ms Wise also found the pension review concluded that Mr P had a low-medium attitude to risk no advice was provided in respect of Mr P’s personal pensions or the Ucis.

She said: “I think Mr P’s decision to switch the benefits he held in personal pensions to a Sipp was based on advice provided by LJFP [...] So, I’ve considered LJFP’s obligations to Mr P when providing this advice.”

The Fos found although LJFP had carried out a fact-find, it did not collect any information as to the nature of the investment Mr P was intending to make. 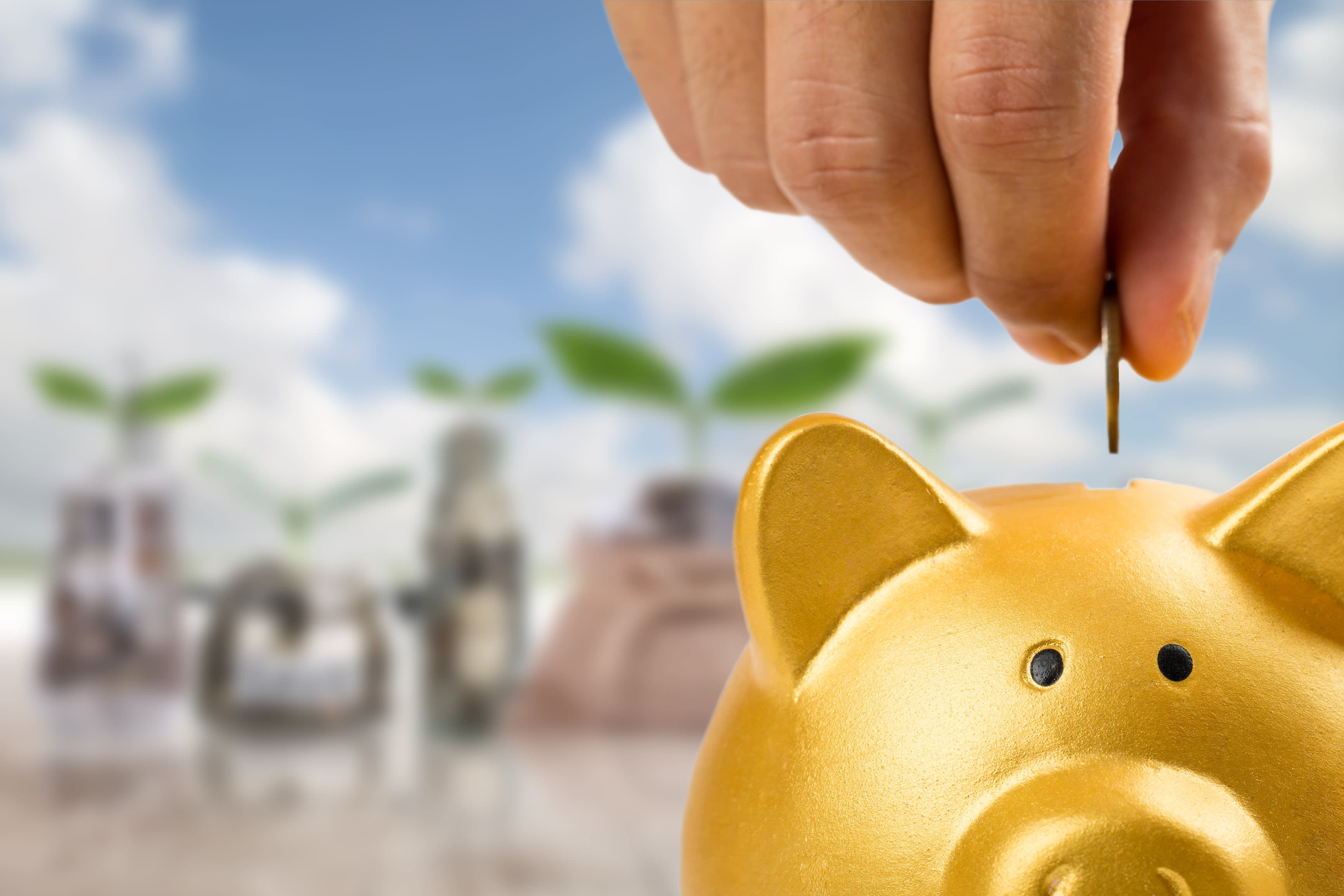