John Moret has called on the Treasury to instigate a review and rewrite of self-invested personal pension regulation.

Moret said that following a number of Sipp provider failures, many of which he said have been triggered by adverse determinations by the Financial Ombudsman Service, the framework is a “mess and not fit for purpose”.

“It was created in haste in 2007 and has never been properly understood or enforced. In addition new pension propositions are being created and labelled Sipps which is a misnomer and confusing for customers,” he said.

Moret, who is also known as Mr Sipp, said it is worrying that Fos appear to be “making up the rules” as they go along relying heavily on historic guidance from the Financial Conduct Authority and Financial Services Authority, which they are interpreting as good practice at the time.

“They are also applying a court decision on a Sipp scam to a range of other situations and concluding that this is 'fair and reasonable'.”

He explained the implications for providers of all types of Sipp, particularly those operating on an execution-only basis, are significant.

He said the inconsistencies in determinations reached by the Fos are of real concern, giving the example of a claim against an execution-only Sipp provider, which was not upheld.

Operational matters are for the FCA, which the government rightly does not intervene in.

“Contrast that with another recent Fos determination upheld against a Sipp provider which involved an execution-only client investing in bonds listed on a Danish stock market and which the provider deemed to be a standard investment.”

In this case, the investment promoter was regulated, as was the stockbroker that executed the transaction. The provider warned the investor that he was undertaking a high risk investment to which the investor signed a declaration acknowledging this.

“Most surprisingly, Fos said that the provider should have refused to accept this investment unless the investor took 'professional advice from a suitably qualified and authorised adviser'.

“Whilst that may indeed have been a sensible action for the investor, to my knowledge there is no obligation on a provider to insist on this.”

Moret argued that it is these and other inconsistencies regarding due diligence requirements that are causing him to call for “total clarity around a provider’s responsibilities” in accepting investments – particularly on an execution-only basis.

Under the new consumer duty, we will have a further basis on which to intervene where we see poor practices.

A Fos spokesperson said: “When investigating a case, the Fos will take into account relevant law, regulatory rules, guidance and standards and good industry practice at the relevant time. 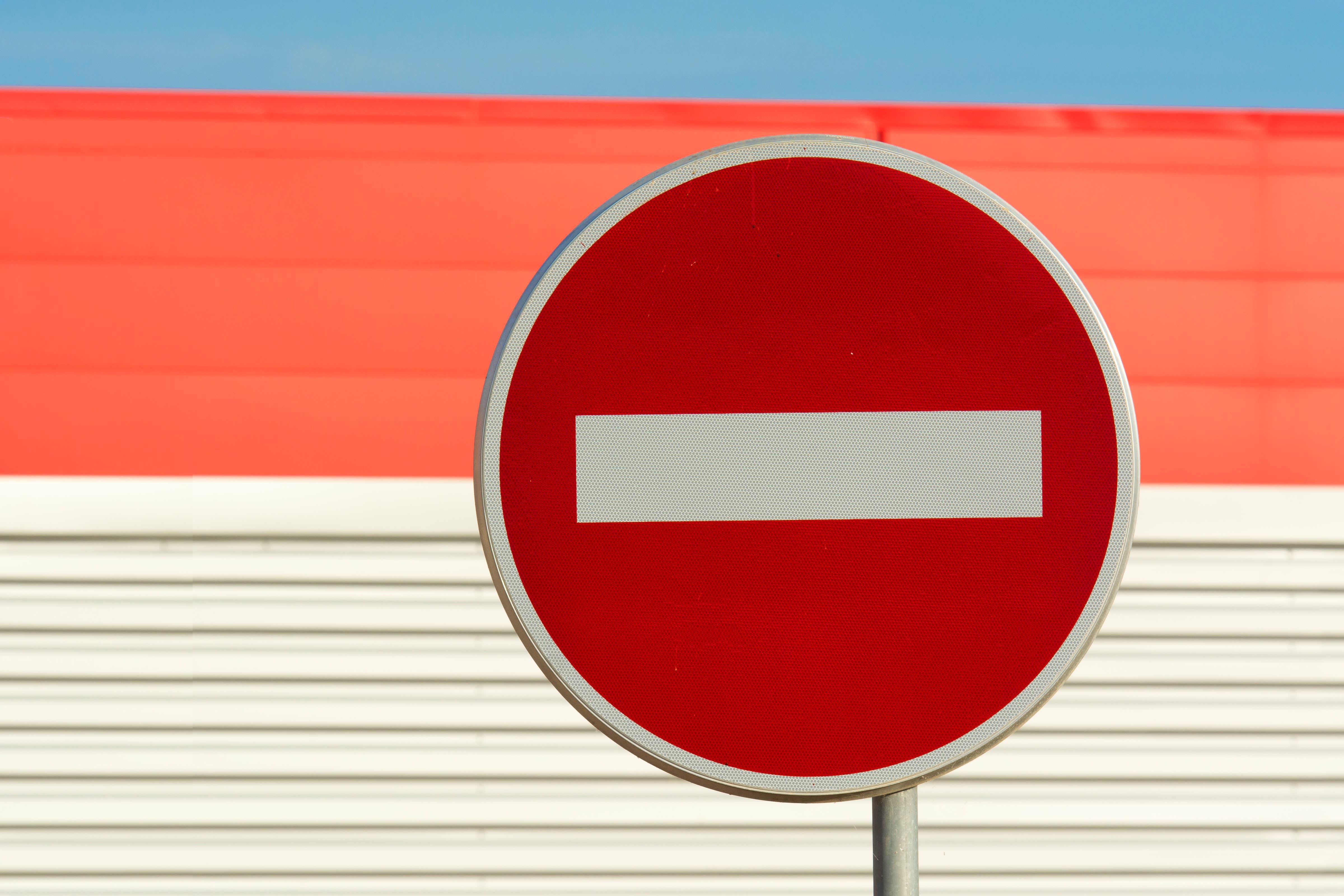