Quilter has been ordered to pay at least £310,000 to two investors who were advised more than 15 years ago to transfer money into high-risk and unregulated investment schemes.

In upheld decisions published today (September 1), the Financial Ombudsman Service said Quilter was responsible for advice given in 2010 by an appointed representative it bought seven years later, and for advice given by a self-employed adviser network in 2006 that it also bought 12 years later.

In the Paradigm case, the investor - ‘Mr B’ - was told by an adviser at Bridgewater Financial Services, an appointed representative of Paradigm between 2009 and 2011, to transfer out of his Zurich pension into a self-invested personal pension (Sipp) invested in an agricultural fund promising 12 per cent returns.

Mr B complained to Quilter in March 2019 after receiving a statement two years prior which alerted him to a big drop in his balance. Quilter argued it was not responsible, citing a letter from back in 2014 which would take Mr B outside of the complaints window.

But the Fos said Mr B had made his complaint within the time limits, finding no evidence the letter was sent. It therefore instructed Quilter to pay Mr B £160,000 in compensation plus any interest and costs.

In the Positive Solutions case, complainant Mr D said he received advice from a self-employed adviser in the network to invest in unregulated property development investment Stirling Mortimer.

The property development was never completed and the Stirling Mortimer fund was placed into liquidation in 2016. Upon learning this, Mr D complained to Quilter in August 2018.

In this case, like in Mr B’s, Quilter argued the complaint fell outside the six-year claim window.

But the Fos argued Mr D, like Mr B, had made his complaint within three years of when he became aware of his investment’s performance, meaning his claim stands.

It therefore instructed Quilter to pay Mr D £150,000 plus any interest.

Quilter bought Intrinsic - previously Positive Solutions - a year before it bought Lighthouse, and a year after it bought Caerus - formerly Paradigm.

Around that time, Quilter was rapidly expanding its adviser count. It had also bought financial planning firm Charles Derby.

Three of the acquisitions, excluding Caerus, increased its assets under advice by £211mn.

But the firm has, as a result of the deals, had to pay out on a number of claims relating to their historic advice. 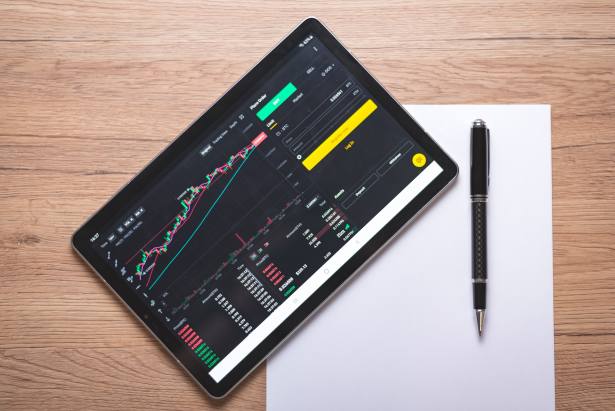 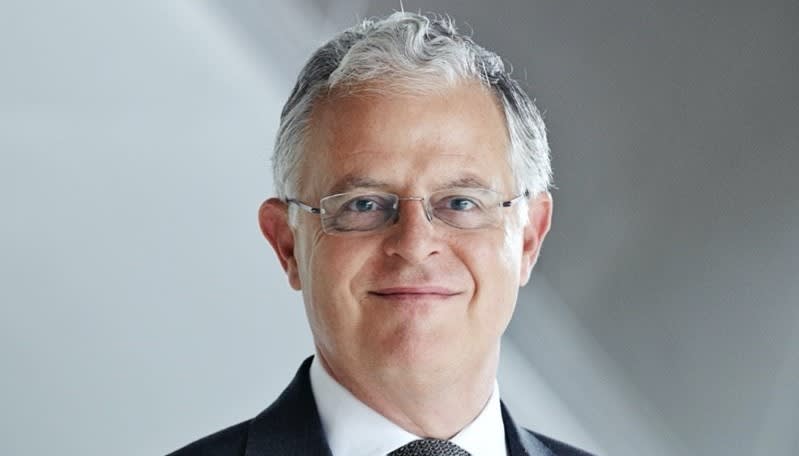 Quilter CEO to step down and hand over to platform boss

Network Quilter Pensions Investments
A service from the Financial Times