Nucleus will float on the Alternative Investment Market (Aim) later this month.

As FTAdviser reported on Friday, the platform, which is partly owned by financial advisers, is expected to be valued at around £150m when it comes to the stock market.

This morning the company revealed it expects its shares to begin trading in late July.

Nucleus said it was going ahead with the float becuase some of its long standing shareholders wanted to exit the business.

David Ferguson, chief executive and co-founder of Nucleus, said: "We started this business in 2006 to create value through greater strategic alignment of advisers and their clients. Our commitment to this goal drives the development of our award-winning platform and has enabled us to grow from AUA of £100m in 2007 to more than £14.3bn today.”

"Nucleus has been an exciting journey so far and we expect this admission to Aim to mark an important milestone in the business’s maturity and to open up new opportunities for us."

The platform said its adviser clients tended to be younger than the market average and manage more cash than the average.

Because of the company's cash generative business model, the board has a policy of paying interim and final dividends such that the annual pay-out ratio represents between 60 and 70 per cent of Nucleus's profits after tax, adjusted for any exceptional items. 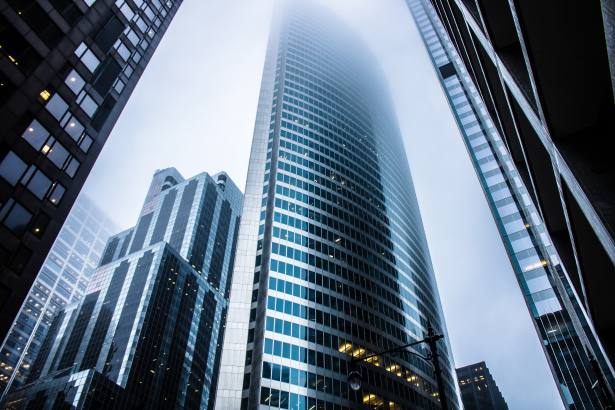