Transact’s chief executive said only a quarter of advisers on its platform use investment trusts, despite being labelled one of the top platforms for investment trust sales.

At the Association of Investment Companies’ UK conference today (March 9), Jonathan Gunby said investment trusts make up less than 5 per cent of the £50bn in assets held on its platform, equivalent to less than £2.5bn.

“That percentage has been very consistent over the last 10 years,” he said. Venture capital trusts make up an even lesser 1 per cent of Transact’s platform, equivalent to £500mn.

“Of the 6,000 advisers that use Transact, it’s only about a quarter that are using those vehicles,” said Gunby.

“So, that speaks to me that there’s probably an education and promotion objective that you [investment trusts] might want to consider, to reach out to and consider more advisers.”

If you explain to them [advisers] how it works and educate them, they’re open-minded.

Transact is the dominant adviser platform for investment company purchases. It accounted for close to a half (42 per cent) of all investment trust sales in the third quarter of last year, according to data collated by Matrix Financial Clarity.

The data found that in the third quarter of 2021, the number of firms which bought investment companies via adviser platforms hit “record” figures, reaching 2,157.

This figure beat the last record set in 2016 of 2,014, when demand for investment companies rose after several open-ended property funds were gated following the EU referendum.

But despite new records being reached, Gunby suggested sales have remained relatively stagnant over a 10-year period.

Asked whether advisers are open-minded to new investment products, Gunby said: “I think they’re very open-minded. We do see new propositions coming along and they’ll consider that. The VCT subscription is a good example. If you explain to them how it works and educate them, they’re open-minded.”

If you make advisers look good in front of their client you’ll be their friend, according to Gunby. “We’re happy to make the mechanics work effectively, but the communication - down to you [investment trusts] I’m afraid.”

This means Interactive Investor now has around £10bn in investment trust assets on its platform, having caught up to the same share of assets as open-ended funds.

Gunby said he had been in contact with Wilson in recent weeks on the issue of investment trusts. “We do collaborate on these things,” said Gunby. 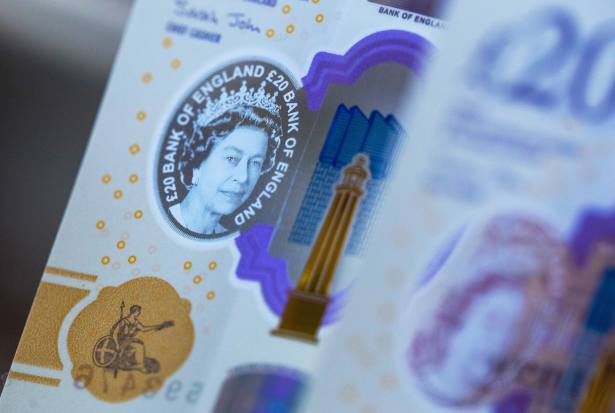 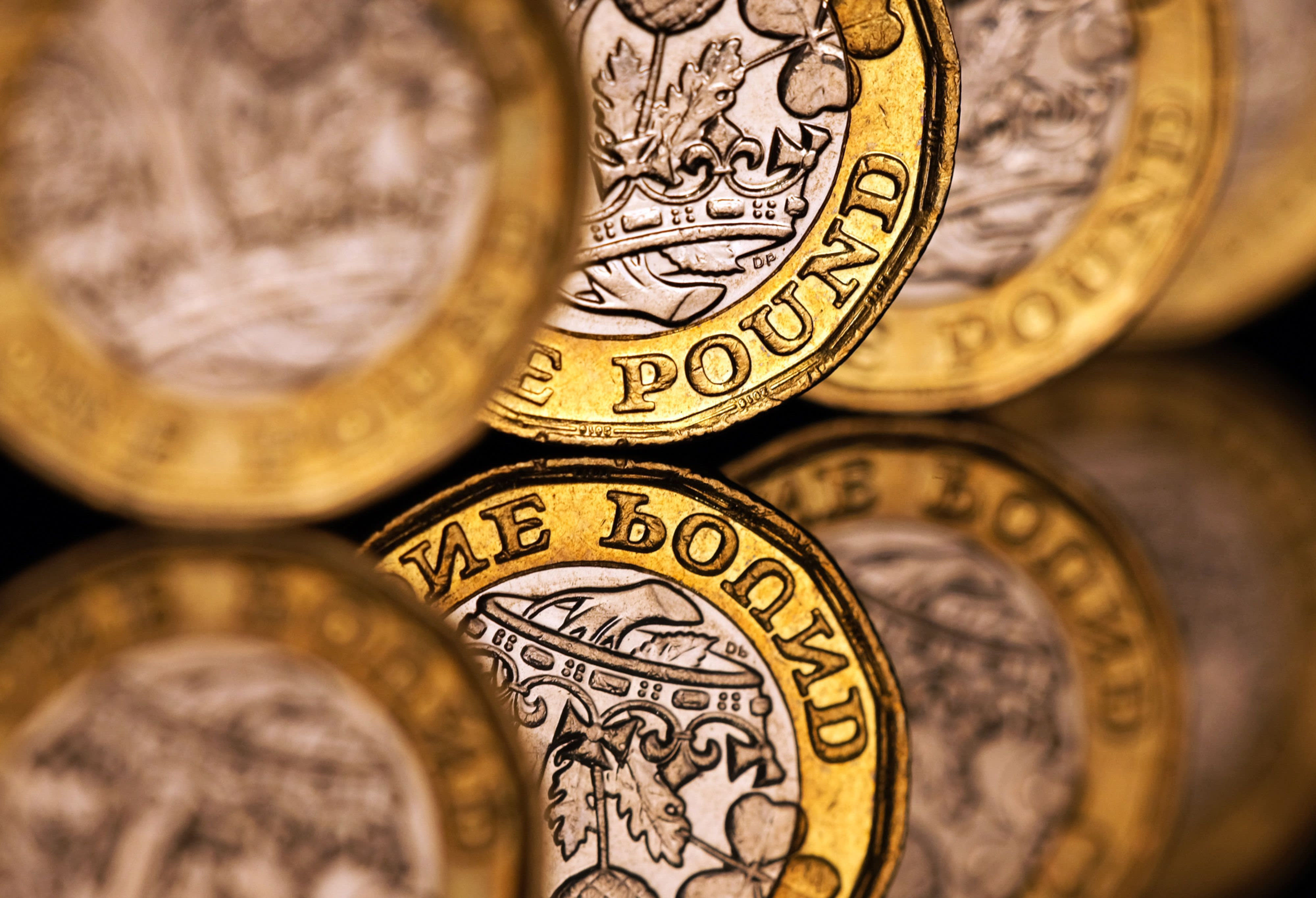 Investments Transact Investment Trusts
A service from the Financial Times