Novia has added drip feed pension drawdown to its platform as part of its latest series of service enhancements.

This means clients can take tax-free cash of up to 25 per cent and designate the remainder to drawdown.

They can either take the full, or partial, amount immediately as taxable income, or leave it in their drawdown account to grow in line with the rest of the uncrystallised portion of their Sipp.

Advisers also no longer need to manage the pension withdrawal process on an ad hoc basis, and can instead give one instruction for regular crystallisations, such as monthly, quarterly, or annually.

Alongside this change, Novia has introduced new trade cycles designed to reduce the time out of the market for clients’ investments.

During a switch of an investment, instead of all sales being fully settled before purchases are placed, a switch or new asset purchase can be placed as soon as the contract note is issued for the final sell.

The quicker the cycle completes, the sooner the client’s investment is back in the market.

“Advisers told us these two enhancements were important to them and their clients, because they help create greater efficiency and flexibility,” said Novia’s chief commercial officer, Barry Neilson.

“We listened and we acted. These are just the first enhancements in a series of planned developments responding to adviser demand.”

In June, Moodley became the platform’s head of change, joining Parmenion’s George Woodley, who is coming in as head of IT delivery.

A series of executives under the previous boss and founder, Bill Vasilieff, have since left the business. 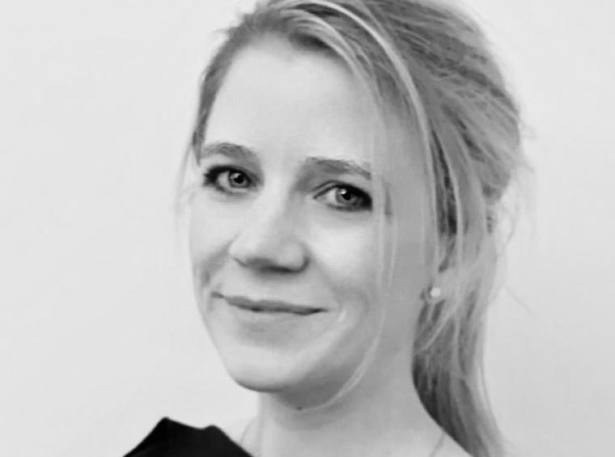 Pensions Investments Platform Drawdown
A service from the Financial Times