Nucleus is considering a handful of potential acquisition targets after platform inflows dipped to just £1mn in June and one analyst labelled the business as “struggling”.

FTAdviser understands self-invested personal pension providers Curtis Banks and Dentons Pension Management, as well as rival Novia’s investment platform Wealthtime, are all names currently on the table to talk to.

Curtis Banks would represent the biggest deal in terms of value. The company’s market cap sits at £171mn with assets under administration of £37.1bn.

Following a change of control to Nucleus’ latest private equity investor, HPS Investments, which is likely to complete in the coming weeks, the company will be ready to kickstart more formal acquisition discussions.

Chief executive Richard Rowney has spoken openly about the platform’s intention to consolidate as it looks to boost the assets on its books which currently sit at around £50bn for the combined Nucleus and James Hay businesses.

In the midst of gearing up its deal strategy, FTAdviser also understands inflows to the Nucleus platform fell to £1mn in June.

The James Hay platform has also suffered dips in inflows over the past year due to a “backlog of issues” with the old technology it sits on.

Assets dipped on the platform by £126.4mn in the final quarter of 2021, making it one of the only investment platforms to see assets drop during the period.

Comparatively, £606mn flowed through to Nucleus’ platform between October and December last year.

A spokesperson for Nucleus told FTAdviser: “We do not report flows on a monthly basis. Such short time frames are not helpful as there are naturally ebbs and flows to new business.

“We can confirm for Q2 2022 our [Nucleus’s and James Hay’s] net inflows were around £90mn, which was ahead of Novia, M&G Wealth, Wealthtime, The Aegon Platform, and Parmenion.”

Analyst Liberum said in a note last week it thought Nucleus, following its acquisition by James Hay’s owner Epiris back in February 2021, was a platform it believed to be “struggling”.

“We believe this is as a result of the ownership change which means Nucleus’s clients, which are on a Bravura platform, are being migrated onto the James Hay platform, which uses FNZ,” the note read.

“Advisers do not like changes in ownership, nor platform migrations, as we have seen in the past with Aegon and Cofunds.

“We therefore expect Nucleus is struggling with outflows to other platforms, like Transact, and we expect that is one of the reasons why Nucleus cut its charges from 35 bps to 33 bps on July 1 for portfolios up to £500,000."

Rowney has said that there is “no rush” for Nucleus’s advisers to be migrated over to the new FNZ platform which is yet to launch, with its previous owners having signed a deal with the technology provider until 2025.

A spokesperson for Nucleus said the analyst note “did surprise us”. 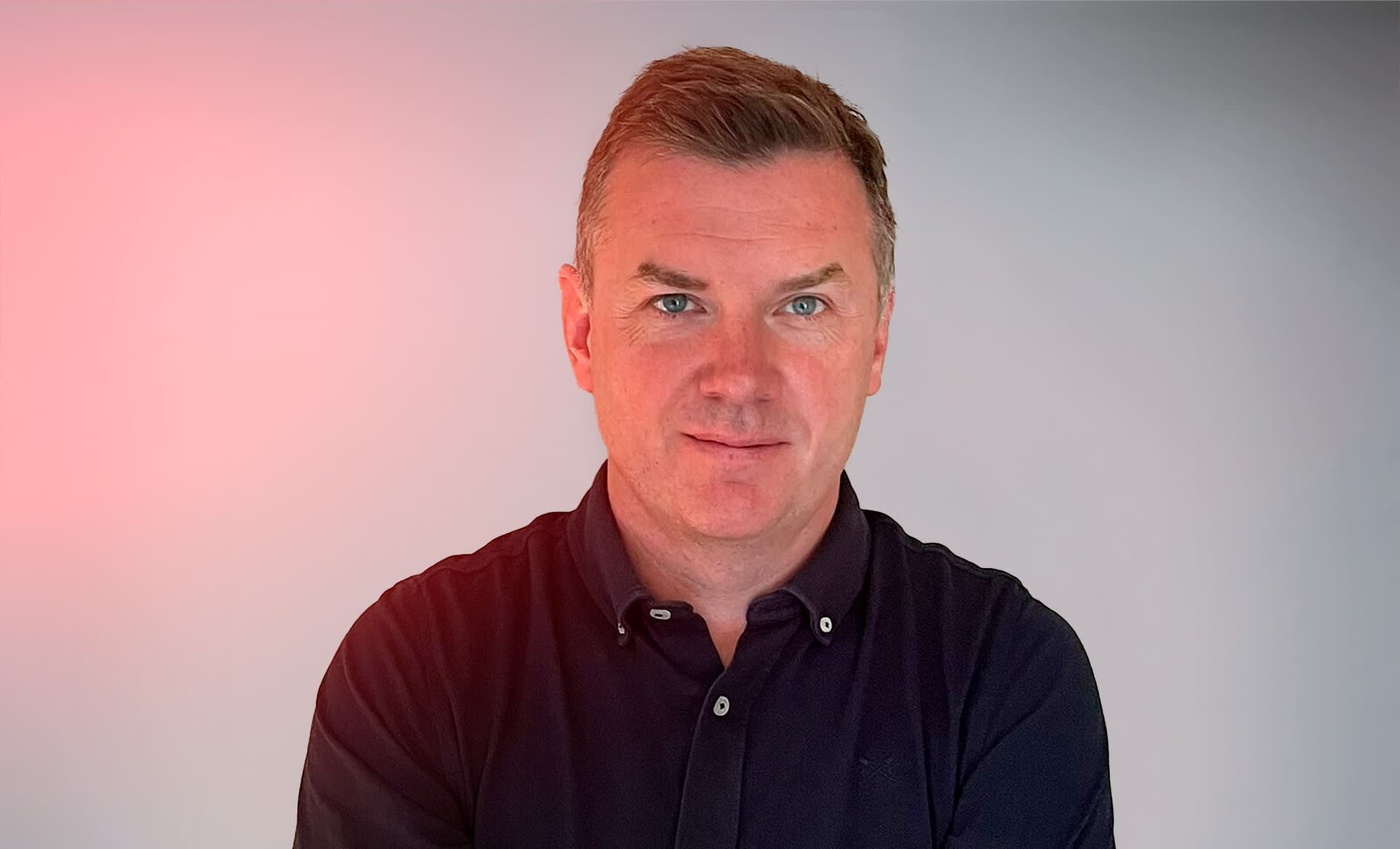 Investments Nucleus Platform
A service from the Financial Times