Transact has confirmed an industry first deal with Blackrock which will see the asset manager provide and manage the platform’s own model portfolio service (MPS).

FTAdviser reported on the deal back in July. It is the first time Blackrock has launched an MPS for a UK-based adviser platform.

The MPS is priced at 26 bps, with charges on underlying funds capped at 20 bps and a 6 bps management fee.

Target allocation for the MPS is between 60 and 80 per cent in iShares index mutual funds and ETFs managed by Blackrock’s multi-asset team. Up to 40 per cent of the MPS will be index products from other asset managers.

In total, there will be seven model portfolios.

The MPS deal is currently exclusive, meaning Transact is the only UK platform to host this MPS. It sits on Blackrock’s Aladdin investment management system, which it also uses to power products for asset managers and pension schemes.

For Transact, the deal was about broadening its service rather than making more money, according to chief executive, Jonathan Gunby.

“We’re receiving a small amount to cover the costs on the MPS,” he explained. “But it’s purely a service play and about giving advisers more choice. We’re not doing this to make money.”

The platform already hosts some 100 different discretionary investment managers (DIMs). “We like to list them all, rather than just one,” said Gunby.

BlackRock’s head of UK advisers and platforms, Heather Christie, said the deal worked with Transact over other UK platforms because it owns its technology and has an “incredibly well-respected” reputation among advisers.

She also said support of ETFs on UK platforms is not what it is in other countries, citing a “fairly low penetration” of 2 per cent.

“We think ETFs offer a huge range of diversity, versus mutual funds.

Asked whether Blackrock will enter into deals with other providers, it said launching this one has taken “a lot of time” and that it will “cross that bridge” when it gets there.

Currently, the asset manager is talking to no other platforms. 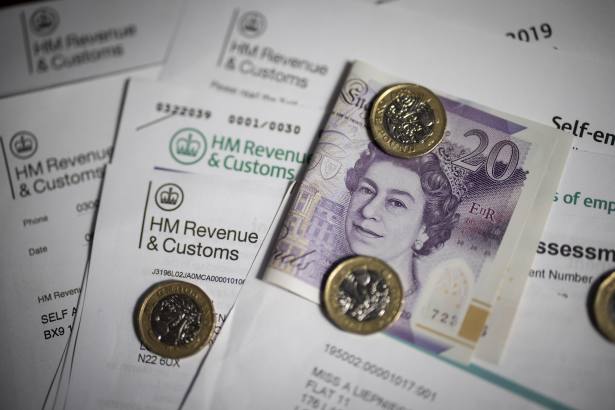 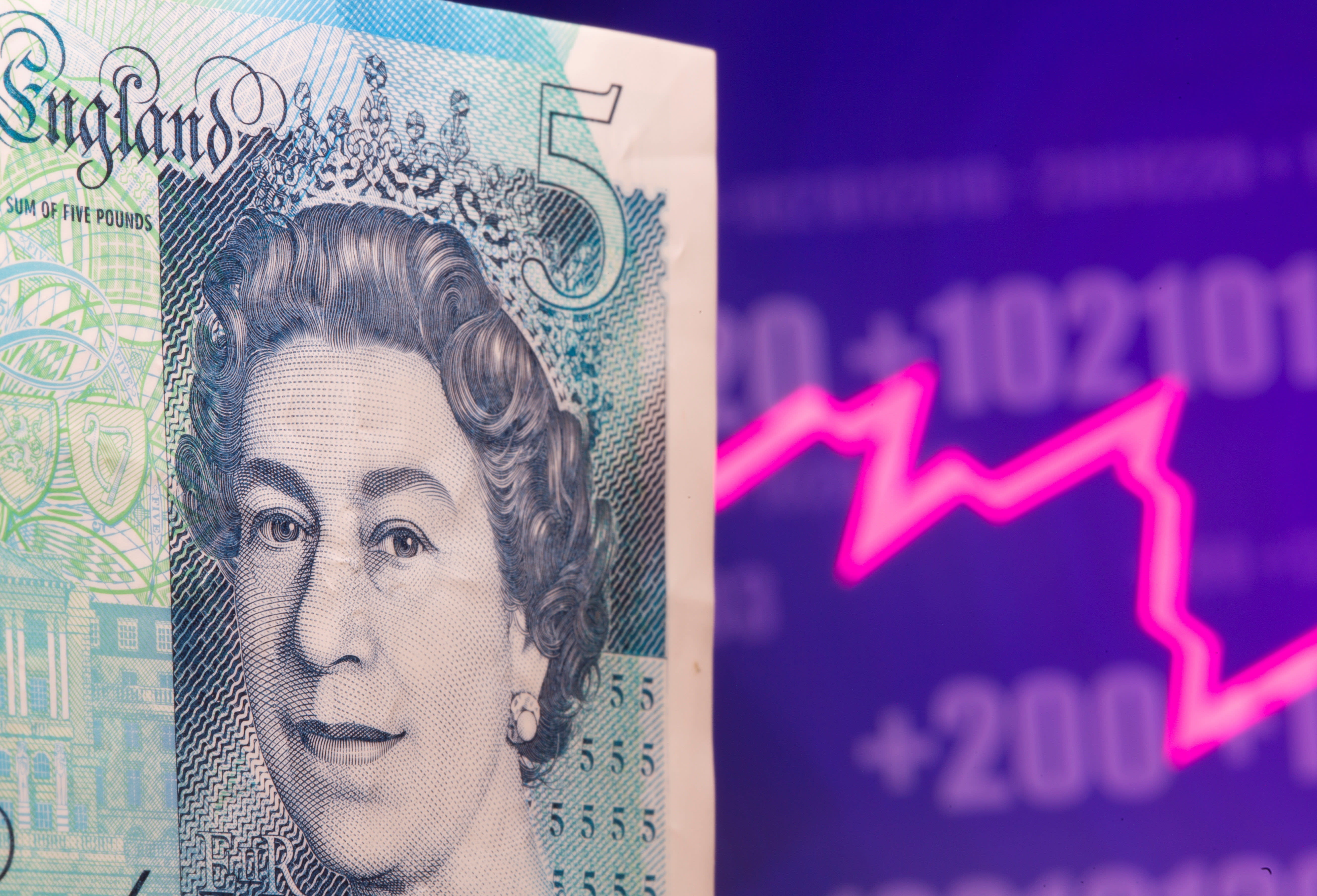