Nucleus has said it is “looking closely” at giving advice firms “greater propositional control” in response to the rising popularity of white-label and customised platform services.

Chief commercial officer Alex Kovach told FTAdviser that while the ‘adviser-as-platform’ model does have its downsides, he can also appreciate the business opportunity.

I can see the appeal of greater propositional control for advice firms, indeed it’s an area we’re looking at closely.

On the FTAdviser podcast earlier this month, founder of Nucleus and now chief executive of Seccl, David Ferguson, said that the advice firms he speaks to with tenders out for platform changes are not considering any existing platform providers anymore.

Last year consultants pointed to a reluctance among advisers to take on the extra regulatory risk of running platform custody, but more recently they anticipate an “accelerated flip” to custom models.

Kovach said 2023 and beyond “could be challenging for those relatively unproven entrants that rely on advisers assuming more operational risk by building out their own adviser-as-platform proposition”.

But he also said: “I can see the appeal of greater propositional control for advice firms, indeed it’s an area we’re looking at closely.

“We need to keep in mind, however, that many firms will be wary of taking on the extra costs associated with governance, regulation and compliance, investment, and wider operational risk when times are so challenging and uncertain.”

Even today, some advisers feel like platforms are too expensive.

Surrey-based adviser Duncan Butler-Wheelhouse said “platforms are still overpriced here [in the UK] compared to some other major markets globally”.

He added: “And their service levels and usability vary wildly. I think the likely outcome is that once a platform has efficiencies, those are gradually expected of their peers or advisers may look to move elsewhere.”

Kovach said Nucleus is “keenly focused” on delivering the best retirement proposition in the market, with service standards to match.

“There will be improvements we need to make in the coming year, so there will be investment from us in these areas,” he said.

With another rocky year expected for the economy next year as the UK teeters on recession and house prices fall, many platforms and asset managers are bracing for another tough year for inflows.

Kovach said he would expect more investors will be increasingly adopting a safe-harbour mentality, focusing on their accumulated wealth being looked after by a financially strong and solid custodian.

“Life could become harder for smaller, less financially secure platforms, or late entrant providers without widespread support or an established customer base,” he said.

“Depending on how deep the shock is, some of these firms could lack sufficient scale to generate the profits necessary to get them through this uncertain period.” 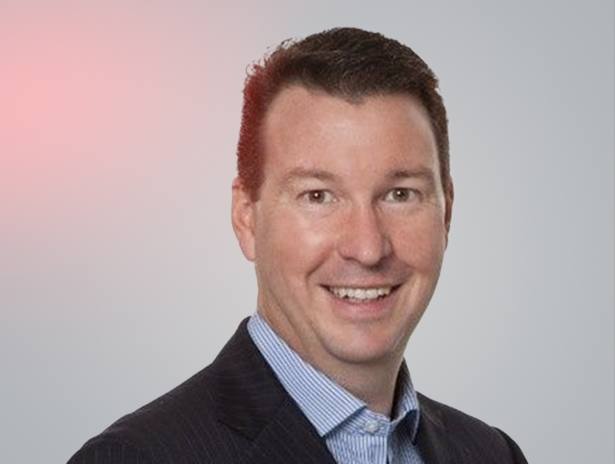 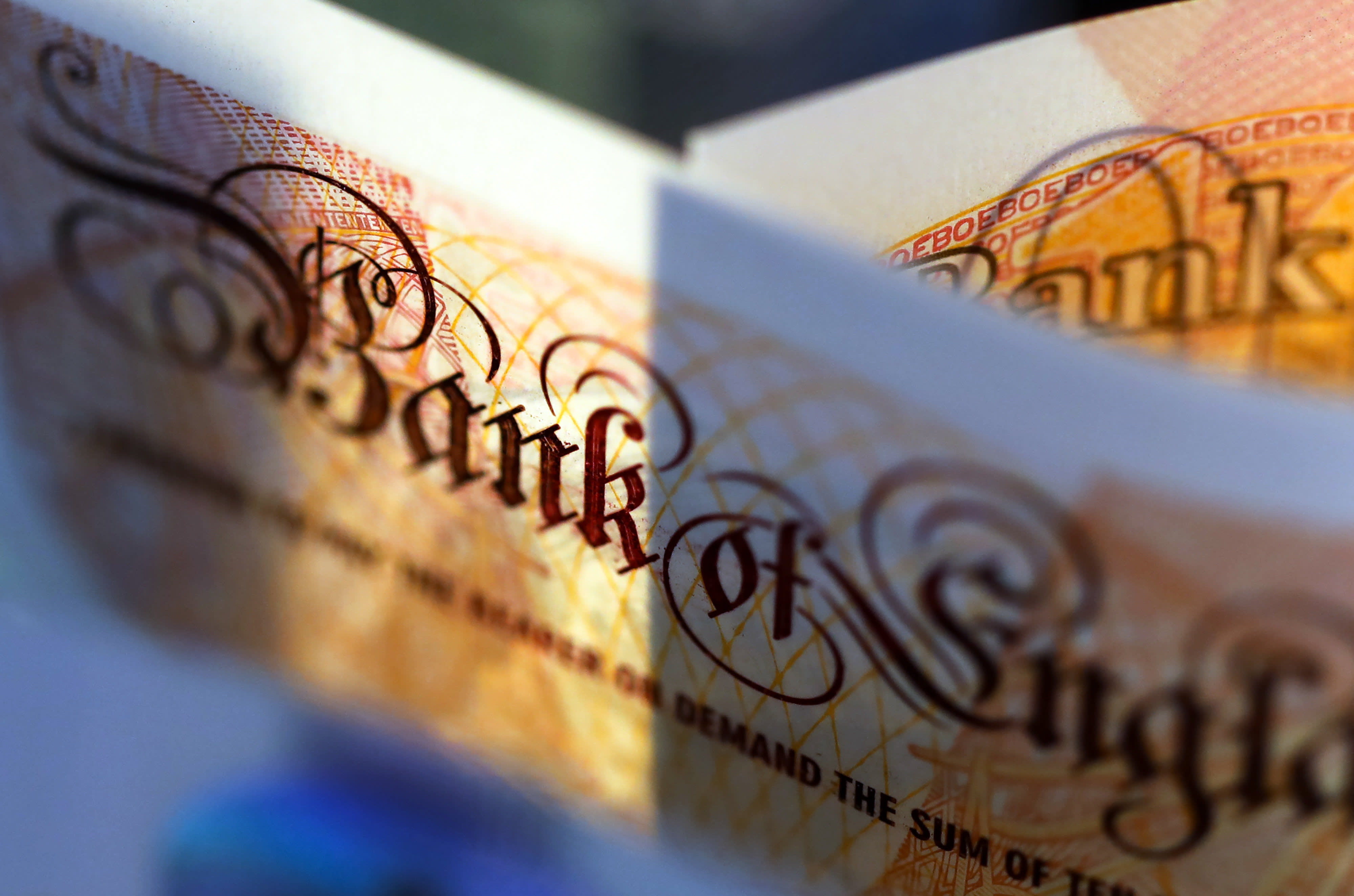 James Hay Technology IFA
A service from the Financial Times