There has been a chronic shortage of housing in the UK for many years now as demand continues to far outstrip supply.

Successive governments have tried and, so far, failed to stimulate house building, despite government-run schemes such as Help to Buy which includes the Shared Ownership scheme and the Help to Buy Isa.

The government pledged back in October to provide an additional £2bn in funding for affordable housing, which indicates housing supply remains on the agenda.

But could the UK’s departure from the EU bring further downward pressure on the supply of properties in the UK market?

After all, there has been much talk of curtailing immigration, while jobs in the financial services industry, much of which is based in London, look to be under threat as firms move their headquarters elsewhere in Europe.

Will these potential consequences of Brexit have some kind of impact on the property market?

“Although in the weeks after Article 50 was triggered in March, there was a noticeable drop-off in activity both from sellers and buyers, we haven't seen property prices plummet as remainer George Osborne warned would happen,” he says.

“There is still an issue with property supply, and the lack of new properties coming onto the market, but this was a problem long before the Brexit vote.”

London and the south east markets, which have historically seen the strongest growth rates, particularly over the past five to six years, have been sluggish over recent months.

He notes: “Our research found that new property listings fell 13 per cent in August.

“But the summer is generally a quieter time for property transactions and sellers marketing their properties, so it's hard to know what impact Brexit is having on supply.”

More recent research from HouseSimple.com, tracking supply in September, reveals a fairly buoyant outlook than the August figures had led many to fear.

Figure 1: Number of house hunters registered per branch from August 2016-2017

New property listings were up by 20.2 per cent in September compared to August, according to the latest Property Supply Index compiled by HouseSimple.com.

It shows that new property supply in London rose 44.4 per cent in September versus August.

Mr Gosling had warned that if property supply didn't pick up then the lack of new properties being listed will likely be pinned on the Brexit effect.

For David Torpey, managing director and chief operating officer at Bluestone Mortgages, the uncertainty created by the ongoing negotiations over what shape Brexit will take is not positive for any market. 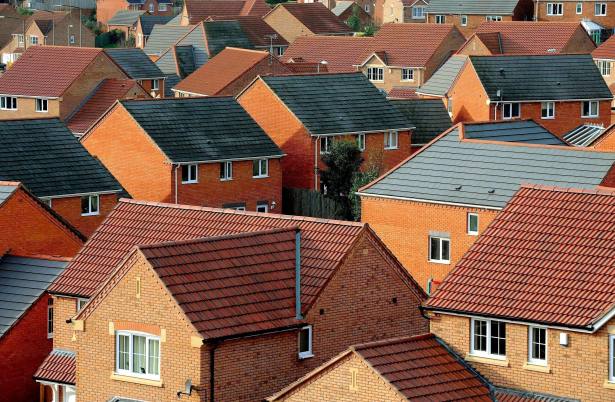