Inheritance tax receipts for April to August were up 11 per cent on the previous year at £2.9bn, according to the latest data from HM Revenue & Customs.

The figure is £0.3bn higher than at the same point last year.

Receipts for August alone totalled £576mn, with all five months in the current tax year seeing receipts surpass half a billion pounds for the first time ever.

Under UK law, inheritance tax is paid at 40 per cent on assets valued above a certain threshold. Currently around one in every 25 estates pay the tax.

Rising property prices, inflation and frozen tax thresholds contributed to the high intake for the Treasury this period as more estates are pushed above the threshold.

“Our recent analysis found that over 55s have seen their property wealth grow by £1bn a day between the start of the pandemic and June 2022, reaching a total value of around £4.4tn. It’s likely many homeowners are unaware of the tax sting in the tail of this property windfall.

“With the nil rate bands – the size of the estate that can be left without paying any inheritance tax – set to remain frozen until 2026 it is increasingly likely that a higher proportion of estates will trip into the threshold over the coming years."

Lowe explained that it is important that people regularly assess the full value of their estate so they get a clear picture of whether inheritance tax will affect them and understand what steps they can take to mitigate it.

Evelyn Partners tax partner, Julia Rosenbloom agreed that as more families are pushed into the scope of IHT, they should give careful thought to their tax planning to help minimise the chances of being hit by a large IHT bill.

Rosenbloom added that the latest IHT receipts will be welcomed by the Treasury “given it is under pressure to pay for Liz Truss’s pledges” which include reversing the recent national insurance increase and the scheduled corporation taxes increases, as well as funding the energy plan announced earlier this month.

Quilter tax and financial planning expert Shaun Moore, said IHT is proving to be "very lucrative" for the Treasury these days.

"In years gone by, although universally hated, IHT was something only the very wealthy suffered," he said. "However, now partly because of soaring property prices more and more people are getting caught in the IHT net.

"The fact the nil rate band and the residence nil rate band will remain frozen until 2026 does not help either. Many families particularly in the south east that might not class themselves as wealthy will have to pay IHT just because their properties have increased so much in value."

Chancellor of the exchequer, Kwasi Kwarteng said: “Our priority is to grow the economy and improve living standards for everyone - with strong economic growth and sustainable public finances going hand in hand. 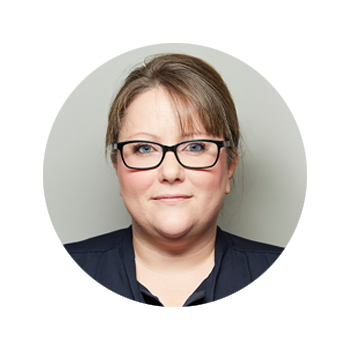