One reason advisers are often reluctant to adopt social media use in a professional capacity is because of regulatory concerns.

Some companies have adopted social media policies which they expect all employees to adhere to. These might be quite strict but at the least should act as useful guidelines.

Those that haven’t may be leaving employees high and dry when it comes to engaging with social media appropriately, even if they do appear to give their employees some freedom online.

According to Intelliflo’s 2018 social media survey, this year 58 per cent of adviser firms have formal written policies for using social media that all employees must follow, up from 48 per cent in 2017 and only 25 per cent back in 2014.

Intelliflo states: “Knowledge of the controls in place within firms is much improved, with just 11 per cent saying they don’t know if policies are in place in 2018, compared to 52 per cent when the survey started in 2014.”

Compliance departments at networks and larger companies can effectively make the use of social media a complete non-starter.

While many compliance departments at firms have been proactive in this space, some believe they are a little too enthusiastic when it comes to policing social media use.

Scott Gallacher, a chartered financial planner at Rowley Turton, acknowledges: “The advisers that use social media tend to think that compliance is too cautious on the use of social media.

“Compliance departments at networks and larger companies can effectively make the use of social media a complete non-starter. This is primarily because they are, understandably, a little cautious.

“But provided your compliance department approves your use of social media and you exercise a degree of common sense you should be fine.”

But the introduction of the General Data Protection Regulation (GDPR) on 25 May this year has fuelled further nervousness among advisers that they may not be complying when using social platforms.

A survey of 100 financial advisers by equity release lender more2life reveals although nearly 80 per cent of advisers have at least one social media account, only 38 per cent use these channels to promote their advisory services.

The findings confirm regulatory worries are at the heart of this, with 42 per cent admitting these were the main cause for concern.

Stuart Wilson, channel marketing director at more2life, explains: “Our recent survey clearly shows there is an appetite for greater use of the social media among advisers, but more knowledge on how to utilise it successfully and greater clarity on how to do so while remaining compliant with regulation is needed.”

He points out: “The FCA has previously indicated its support of advisers using social media to interact with consumers, so it’s vital for the industry to tackle these issues, before they become major barriers to future development and progress in the sector.”

Guide to using social media to grow your business 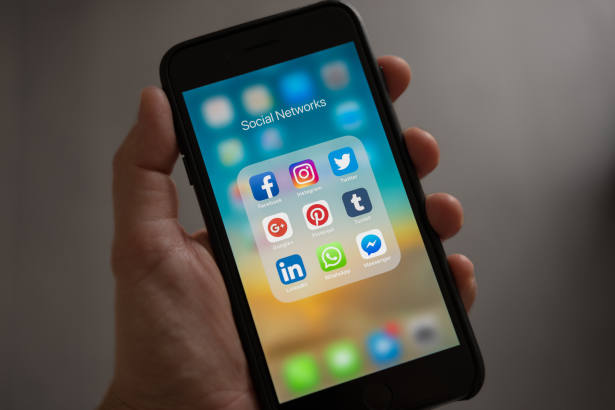 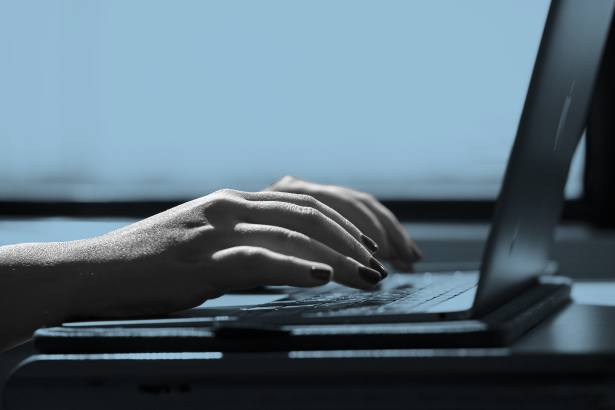