The shift from commission to fees following the implementation of the Retail Distribution Review has been smoother than most commentators expected, suggests Gemma Harle, managing director of Intrinsic’s financial planning and the mortgage network.

“It has rightly focused advisers’ minds on ongoing service rather than product sales,” she says.

However, she admits one drawback: advisers now need to service fewer, but more affluent clients, due to the mounting costs of providing advice.

The Financial Conduct Authority recently announced a drop in adviser fees of 1.1 per cent in a bid to reduce the collective cost on advisers to £79.4m, but many advisers are still concerned by the mounting costs of professional indemnity insurance.

In such a fast-changing regulatory environment, where costs for giving and receiving advice remain high, how are advisers finding income?

According to Kay Ingram, director of public policy at LEBC Group, there is no question the RDR has been a success in raising standards of advice through the advance of professional qualifications and has removed the conflict of interest inherent in the payment of a commission.

“The challenge for advisers now is to make the value for money case for advice, paid for by the client,” she says.

She explains: “Those who use a financial adviser generally express a great deal of satisfaction with the advice they receive.

“The FCA’s own research showed 65 per cent of consumers questioned were very satisfied with the advice they had received and the price they had paid for it.”

She adds: “[Therefore] articulating what advice can offer is key in persuading more consumers that it is worth paying for.”

But according to Dr Matthew Connell, director of policy and public affairs for the Personal Finance Society, many advisers were having a conversation with clients about how they were paid well before the introduction of the RDR.

He explains: “Most clients welcomed this – they knew that advisers had to earn a living, and were reassured about them being open about how they were paid.”

He continues: “The ban on commission that came with RDR reinforced this trend, and now many advisers tell me that clients have moved to write them a cheque for up-front advice rather than using contingent charging, because this gives them greater clarity about what is being spent on advice, and what is being invested.”

Contingent charging for defined benefit transfer advice, where a client only pays for the advice if they go ahead with the recommended course of action, remains a highly contentious issue within the industry.

The Work and Pensions select committee recently reiterated that a ban on contingent charging would be the best way to protect clients after it completed its inquiry into the practice, but offered to take suggestions as to how the issues might be addressed without banning it entirely. 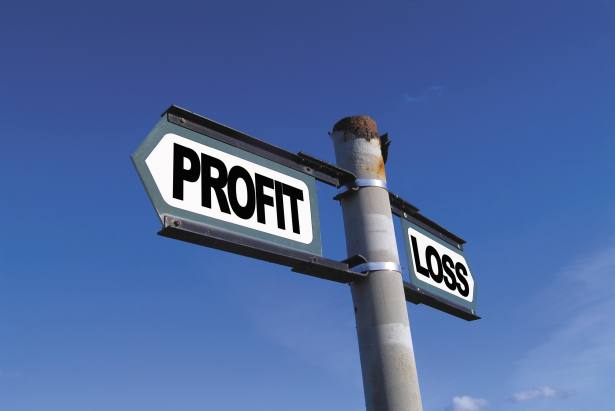 Time for advice firms to create their own pipeline of candidates

There was good to come out of the RDR in many ways, but at a price