Complaints to the Financial Ombudsman Service against adviser firms dwindled at the end of last year, with only advice giant St James’s Place making the Fos’s list of most complained about firms.

According to data published by the body today (March 17), St James’s Place had 71 complaints referred to the service between June and December — the only complaints against advice firms listed by the ombudsman.

The Fos lists only businesses that had 30 or more complaints brought against them in the six-month period.

St James’s Place was already one of the most complained about advice firms in the previous period (January to June 2019) with 75 new cases, but Sesame topped that chart with 80 complaints against it.

Sesame has since dropped off the list altogether after many years in the top spot. The brunt of Sesame's complaints were typically about historic advice on life and pensions and decumulation, which it stopped offering in 2015.

Its executive chairman John Cowan has since told FTAdviser that Sesame Bankhall Group was exploring a return to offering wealth management advice solutions.

Openwork, which had previously appeared high up on the adviser list, did also not make the latest list.

The most complained about pensions provider was Aviva Life & Pensions with 324 complaints on life and pensions and decumulation during the second half of 2019, followed by Prudential Assurance Company with 221, Phoenix Life with 196 and Royal London Mutual Insurance Society with 120.

With regards to investments, Barclays was the most complained about company with 138 complaints, followed by Santander with 108 and the Bank of Scotland with 104.

The most complained about mortgage providers were Bank of Scotland with 569, followed by Santander with 323 and Barclays with 320.

Much the same as the first half of 2019, PPI complaints dominated the ombudsman's workload with a total of 64,117 although this was slightly down from 72,155 complaints in this area in the previous period.

In comparison, total complaints against mortgages, investments and life and pension and decumulation were relatively low at 2,918, 1,020 and 1,745 respectively. 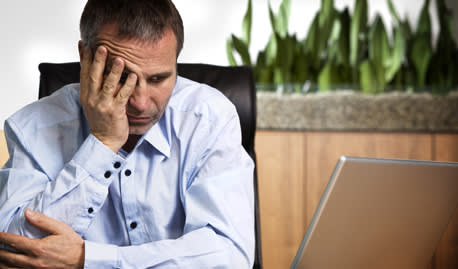