The Financial Conduct Authority is looking to extend the range of temporary measures put in place to support customers of credit products facing financial issues due to the coronavirus crisis.

The proposals, published this morning (June 19), would require banks to offer a temporary payment freeze on loans and credit cards up to the end of October, having previously been put in place for three months from April 9.

Banks would also be required to continue to offer support to consumers who have already used the payment freeze and are still experiencing payment difficulties due to the pandemic for a further three months.

Other proposals include overdraft customers being able to apply for £500 interest-free credit for three further months and banks being mandated to agree a repayment plan with the consumer when the payment freeze comes to an end.

The FCA said any payment freeze under this guidance should not have an impact on credit files, but warned consumers credit files were not the only source of information which lenders could use to assess creditworthiness.

It also warned it expected firms to be particularly aware of the needs of their vulnerable clients and to consider how they engaged with them.

Christopher Woolard, interim chief executive at the FCA, said: “We have been working closely with other authorities, lenders and debt charities to support consumers in the current emergency.

“The proposals we’ve announced today would provide an expected minimum level of financial support for consumers who remain in, or enter, temporary financial difficulty due to coronavirus.”

Part of the regulator’s initial guidance on credit consumers included that banks and other lenders should ensure all overdraft consumers were no worse off and not paying more than they would under previous prices.

The FCA said today it was not proposing to expand this measure across the whole market, but stressed overdraft customers would benefit from a reduced interest rate on any additional borrowing over the £500 that are interest-free.

He added where consumers could afford to make payments, it was in their best long-term interest to do so, but for those who needed help, it would be there.

Due to the urgency of the measures, the regulator is welcoming comments on these proposals until 5pm on Monday June 22 and expects to finalise the guidance shortly afterwards. 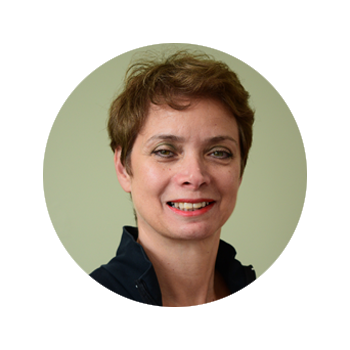