Investors in the collapsed London Capital & Finance have so far received £20m in compensation from the financial lifeboat body.

In an update yesterday (August 27) the FSCS said it had issued 1,295 decisions in relation to the failed mini-bond provider, up from the 844 decisions it had issued at the end of last month.

At the end of July the lifeboat body had paid £13.5m out in compensation to investors, but this has now jumped by almost 50 per cent to £20m.

But the update comes as the Financial Services Compensation Scheme warned it was unlikely to complete the claims process until the end of the year.

The FSCS has increased the size of the team reviewing LCF claims by almost 80 per cent as it pushes to complete the process by December, following delays this summer.

The scheme initially expected to have ruled on the majority of claims by the end of September, but new evidence saw it extend this timeframe with more customers potentially eligible for compensation.

It said: "We know that this is an extremely difficult time for LCF customers, and we really appreciate your patience while we continue our review of LCF claims."

Earlier this year the investigation gained access to an additional 100,000 emails held within LCF’s email server, which could provide further evidence of liability in claims against the collapsed company for misleading advice. 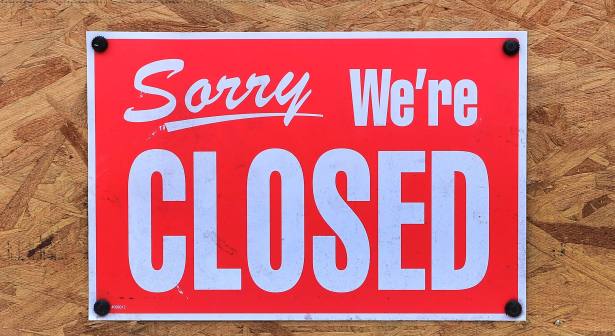 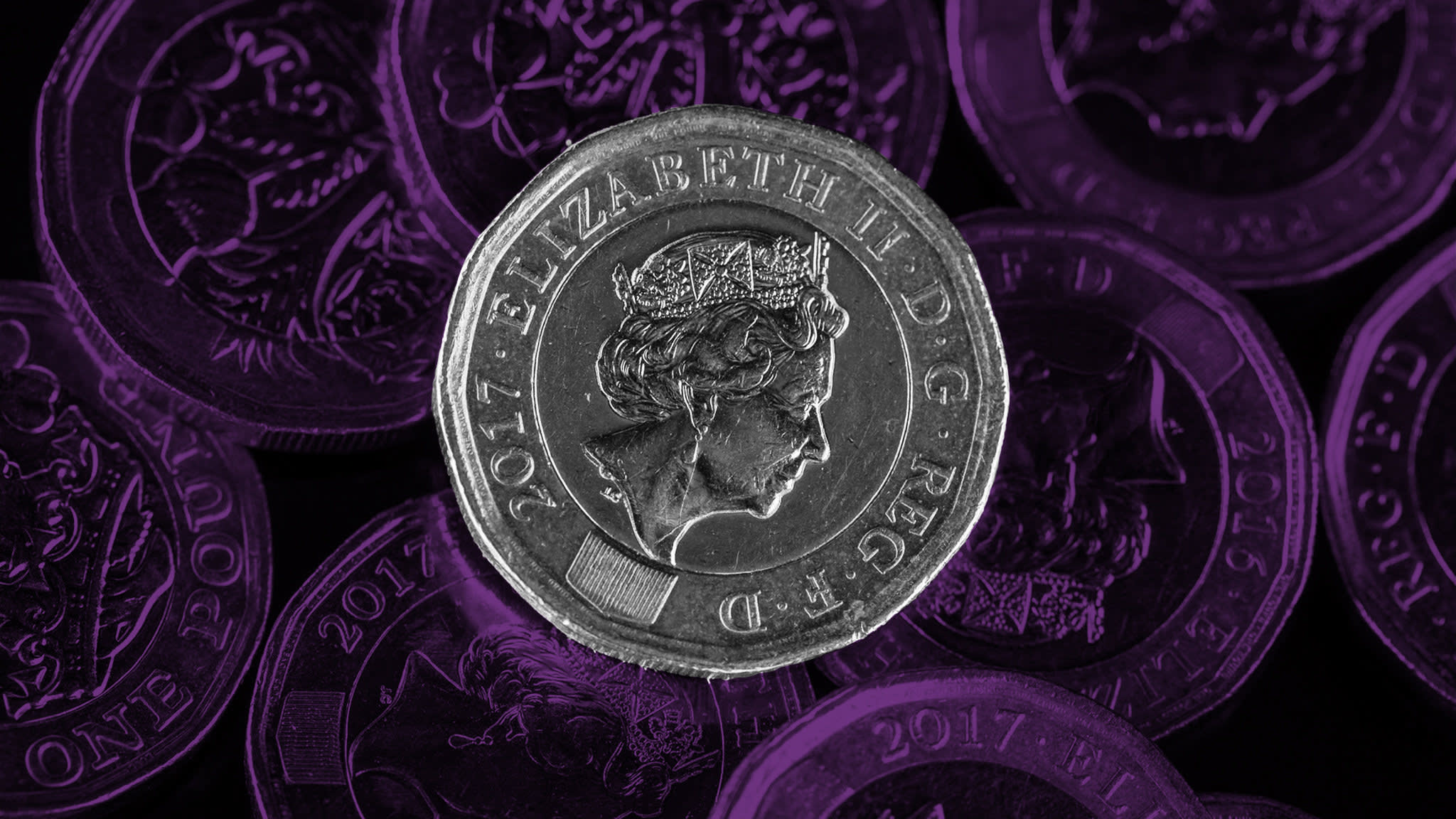