When Nick Kirwan, former insurance specialist at the Association of British Insurers and adviser to the International Longevity Centre, left the UK for a new life in Australia, the world was a very different place to how we would view it now.

In one way, he feels the move was “great timing”. He explains: “The UK then was in a very different place. We hadn’t had the vote on Brexit back then and the polls were then looking like an easy win for the Remainers.

“Yes, the move was great timing, but most of all it has given me the chance to live and work in a vibrant city (Sydney) with sunshine and beaches, and all the while learning about an entirely new market where things work very differently.”

Now senior policy manager – life insurance for Australia’s Financial Services Council, Mr Kirwan says he has seen how regulation has shaped the UK and used this experience and knowledge to help build the FSC’s policy work.

But while both countries have had their fair share of wrangling over the future of the advice industry, Mr Kirwan says the UK has, mostly, got it right.

“I think overall the UK is the clear winner on the issue of advice, but perhaps still not perfect. The outcomes of the UK’s comparable Retail Distribution Review and Australia’s Future of Financial Advice came up with very similar outcomes,” he says.

But while commissions are conflicted and banned for most products, he notes Australia went one step further and brought protection business into the scope of the regulation.

He explains: “Australia went further and has capped upfront commissions at 60 per cent, and trail at 20 per cent.

“Much higher upfront protection commission in the UK, and lower trail, incentivises a more transactional approach, whereas the Australian model incentivises service and retention. So there are no ‘non-advisers’ in Australia.”

As a result, he says the two countries have landed in “very different places on certain types of advice”.

In Australia, for example, transferring a person’s pension could not be easier. Mr Kirwan says: “It’s encouraged, it takes only five minutes online, and no advice is needed, whereas the UK model is the product of its sorry history.”

But giving ‘personal advice’ is “significantly more onerous in Australia and much more tightly regulated”. Meeting the regulatory requirements means a typical statement of advice will run to at least 50 pages.

Add to that, upfront protection commissions are now under threat, and could be banned altogether depending on the outcome of a review in 2022.

Mr Kirwan says he believes this will lead to a raft of advisers “shutting up shop” in droves. Clients will not pay upfront for protection products, which makes it more difficult to advise, while advisers in Australia will soon all require a degree.

This, together with regulatory new requirements, has already seen approximately 5,000 (around 15 per cent) of advisers leave the market, and only 54 new adviser registrations, according to the latest figures.

VitalityLife boss on dealing with health risks amid a pandemic 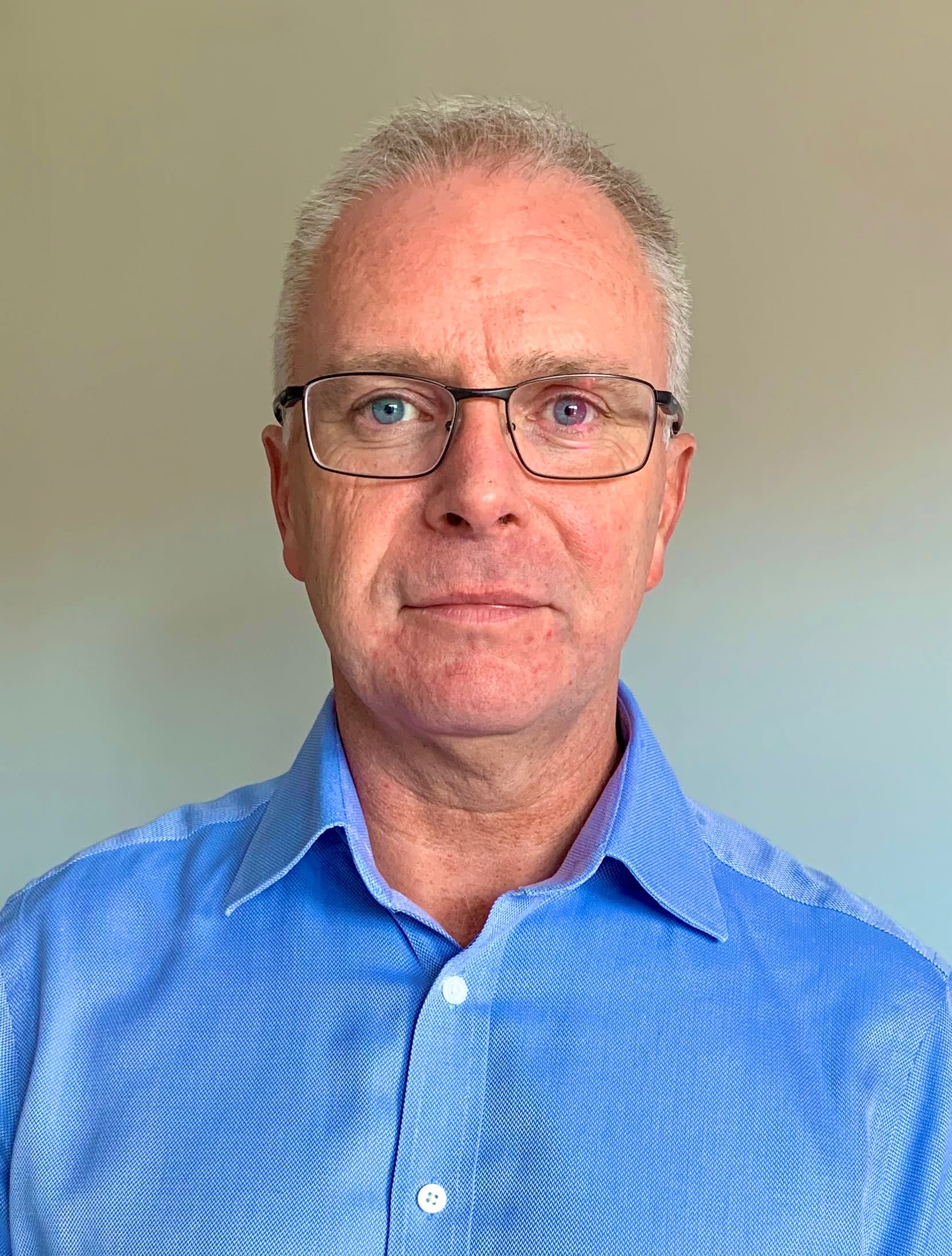 Stephen Timms: Regulators need to be vigilant over scams

Pensions Protection Regulation
A service from the Financial Times