Warren Vickers is a man who has always marched to the beat of his own drum – quite literally.

Although these days his hands are full working as the commercial director for TCC, in the past, his hands were used to tinkling the ivories.

In fact, he even studied music at Royal Holloway, University of London and pre-lockdown could be seen performing with the Royal Choral Society during his down time.

So how has such a musical man ended up being one of the big players in the world of financial compliance? Well, after deciding that the musical lifestyle was not quite right for him, he opted to follow in his father’s footsteps and enter the corporate world.

Luckily, the music world’s loss has been the financial industry’s gain because he now spends his days championing the importance of good company culture through the use of TCC’s innovative Hemisphere service.

The 35-year-old started his career as a consultant at Hydrogen Group in 2007 and has built up more than 12 years’ experience within financial services and regulation.

He managed to secure his role with the TCC Group thanks to his international network in the compliance world – having also spent two years in Singapore. This was firstly with Eames as a senior consultant and then with Empiric Solutions as head of risk, audit and compliance.

Having started his working life during a global banking crisis to now working through the coronavirus pandemic, Mr Vickers believes one of the biggest changes he’s witnessed in the finance industry is how the focus has shifted to prevention rather than cure.

He says: “When I first started working, it was a bit of an anxiety-inducing time when we saw images of staff at Lehman Brothers being marched out of their office with their boxes. But I was fortunate enough to join the compliance side of things, which has been growing in importance ever since.

“In the early days there was a lot of firefighting going on in financial services. Huge amounts of money were being thrown at compliance. Slowly over the past few years there has been a bit of a stock take going on and businesses have realised that they need to stop patching up wounds and instead stop them before they happen. And that is why having a good company culture is so important.”

The importance of company culture has been gaining ground within the financial sector thanks to a stark warning from the Financial Conduct Authority earlier this year, when it warned companies that fail to support a good business culture to expect “increased supervisory scrutiny” from the regulator.

Since then, the regulator has published a series of industry papers on its website, heralding the start of a much larger conversation surrounding “purposeful cultures” within the financial services sector. 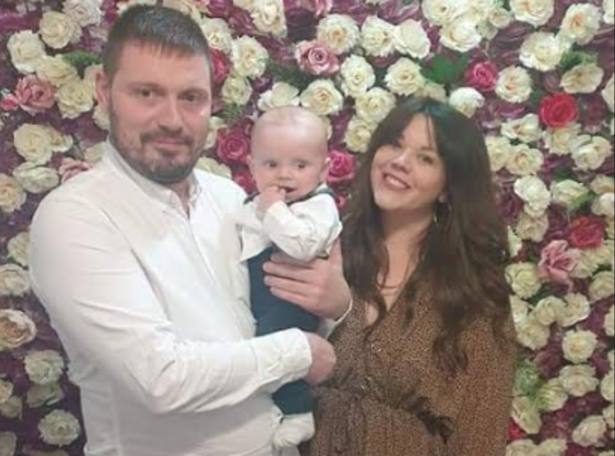 Regulation Firing line
A service from the Financial Times