The government has set up a compensation scheme for London Capital & Finance victims through which it will reimburse individual bondholders up to £68,000.

The government-funded scheme will be available to all LCF bondholders who have not already received compensation from the Financial Services Compensation Scheme (FSCS) and represents 80 per cent of the compensation they would have received had they been eligible for FSCS protection.

LCF entered administration in 2019 owing more than £230m and putting the funds of some 14,000 bondholders at risk.

Where bondholders have received interest payments from LCF or distributions from the administrators, Smith & Williamson, these will be deducted from the amount of compensation payable.

According to the government, around 97 per cent of all LCF bondholders invested less than £85,000 and therefore will not reach the compensation cap under either the new scheme or the FSCS.

The government expects to pay out £120m in compensation in total within 6 months of securing the necessary primary legislation, which it said it will bring forward as soon as parliamentary time allows.

The FSCS has already paid out more than £57m to around 2,800 LCF bondholders where it found investors had been advised by the firm. Anyone without evidence of advice has so far missed out.

The Treasury said bondholders do not need to do anything at this stage and the government will provide further details on how the scheme will operate in due course.

It said the scheme will be “simple and straightforward” to use so individuals will not need to use a claims management company, solicitor or any other organisation to help them claim.

It also warned bondholders to be vigilant of scammers posing as a service to help them claim, reiterating that the scheme has not opened yet.

John Glen, economic secretary to the Treasury, said: "It is imperative to avoid creating the misconception that government will stand behind bad investments in future, even where FSCS protection does not apply.

"That would create a moral hazard for investors and potentially lead individuals to choose unsuitable investments, thinking the government will provide compensation if things go wrong.

"The ultimate responsibility for choosing suitable investments must remain with individuals."

Tim Fassam, director of government relations and policy at PIMFA, said: “It is right that the government is stepping in today to provide support to the thousands of bondholders who have been let down by London Capital and Finance, as well as the regulatory system, which was designed to protect them.

“While we welcome this move, we have always been clear that any consumer who is in need of compensation has, by definition, received a poor outcome that it would have been better to avoid in the first place."

The government also said today it is looking to bring the issuance of mini-bonds under the FCA regulation.

Glen said: "One of the challenges highlighted by Dame Elizabeth Gloster’s report is that, despite exhibiting many of the characteristics of other regulated financial services activities, the issuance of mini-bonds is not currently a regulated activity. 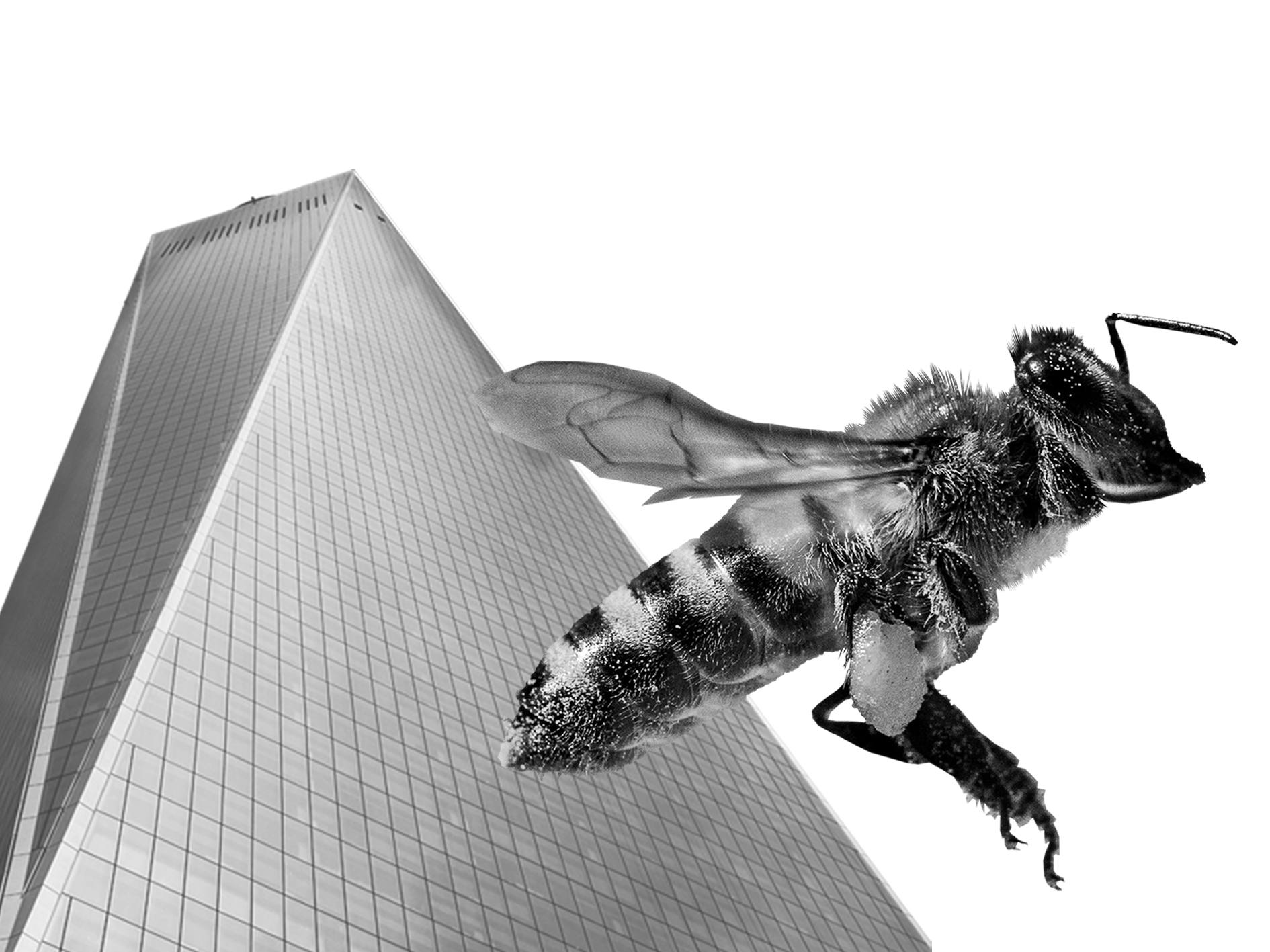