The government has set out proposals to reform regulation of the insolvency sector, including creating a single regulator and compensation scheme.

The Insolvency Service said the current approach has led to “weaknesses in the regulatory system” as the market has evolved over recent decades.

As well as a lack of regulation of firms undertaking insolvency work, it explained the current system lacked transparency and had inconsistencies, with different bodies making information available in different formats.

Key changes set out in the consultation for the new system include extending regulation to firms that offer insolvency services, as the current regime only covers individual insolvency practitioners.

The government is also proposing a public register which will show all individuals and firms that are authorised to provide insolvency services and whether they have previously been sanctioned by the regulator.

Additionally, the system would establish a compensation scheme for victims of wrongdoing by an insolvency practitioner.

The government said changes will help “strengthen and modernise “ the regulatory regime which has been in place for over 30 years and see the insolvency sector brought into line with other sectors such as audit and the legal professions.

The vast majority of firms offering insolvency services are not expected to face increased costs, unless there are instances of wrongdoing.

Business minister Lord Callanan said: “The proper functioning of the insolvency regime is vitally important to support business investment and growth and to provide a safety net for individuals in severe financial difficulty.

“Those most impacted by insolvency need confidence in the professionals involved, and the UK regime has a strong reputation for delivering the best outcomes possible when an insolvency occurs.”

Callanan added: “In order to maintain that confidence, the regulatory regime must keep pace with the times and these proposals to introduce an independent regulator will strengthen the regime and deliver greater transparency, accountability and protection for creditors, investors and consumers.” 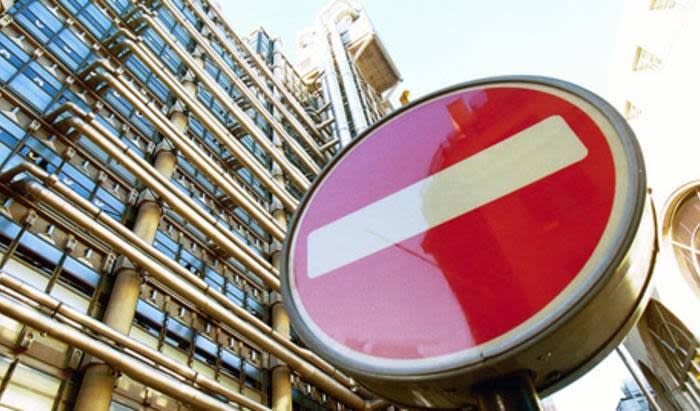