According to the Financial Conduct Authority's register, a previous name for the firm was Eden Pensions & Retirement Solutions.

The FCA register also stated the firm was ordered to cease all regulated activities on August 9, 2021 and previously had an asset retention order.

The FSCS told FTAdviser it had received two claims against the firm so far, both of which are for pensions advice.

One of the claims is for a transfer out of the BSPS, it said.

The FSCS has not yet paid any compensation for these claims.

Last week, the FCA confirmed its plans to move ahead with the proposed British Steel redress scheme which will cover steelworkers who transferred out of the scheme between May 26, 2016 and March 29, 2018.

In a consultation paper, the FCA estimated that 1,400 steelworkers will receive £71.2mn in redress under the scheme.

Redress represents a transfer to BSPS members who received unsuitable pension transfer advice from the firms that provided that advice, to the extent that they remain in business. 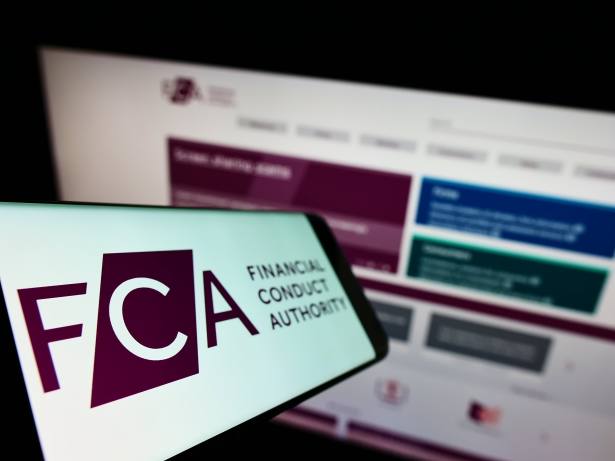 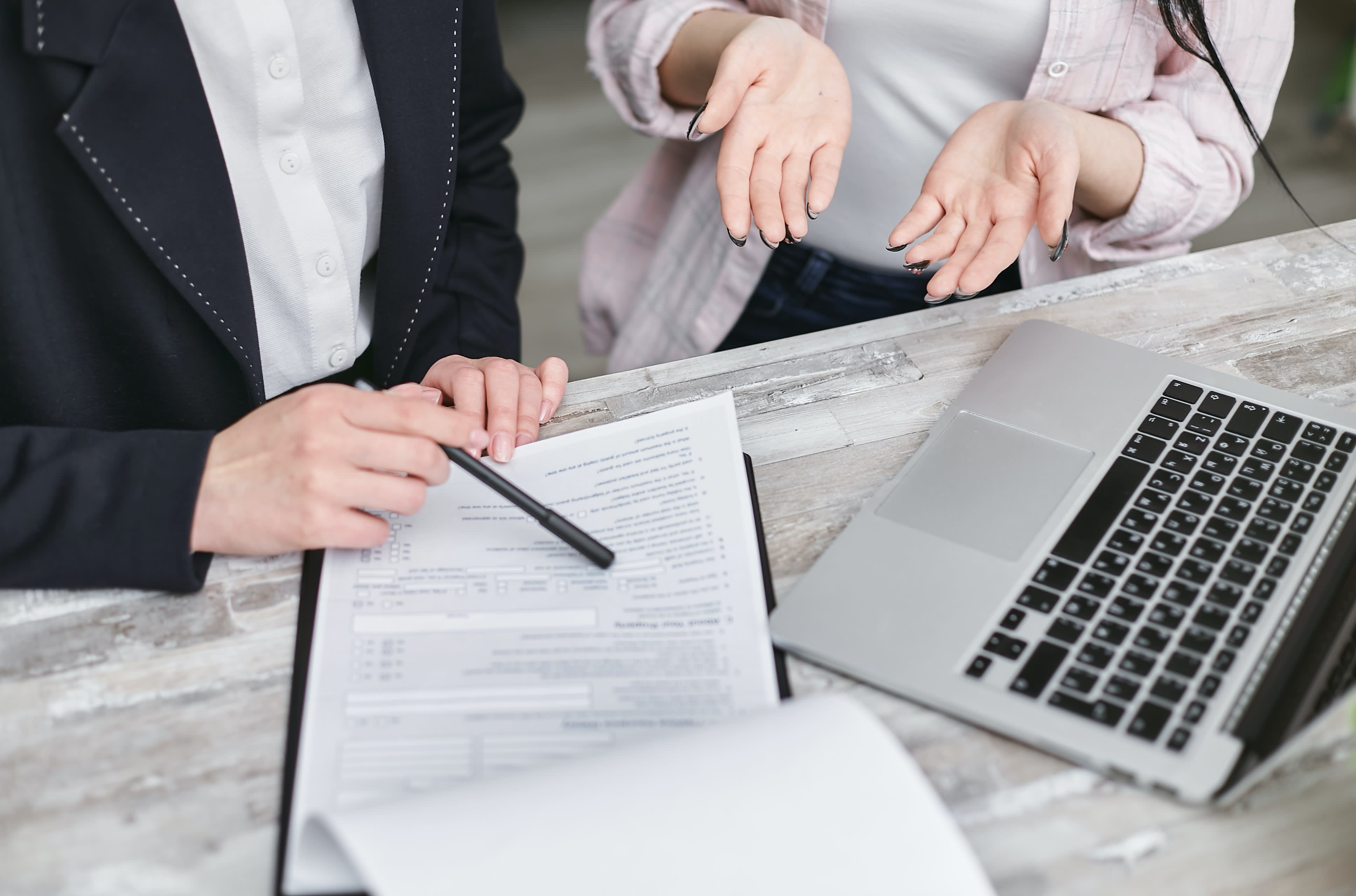