Russia’s invasion of Ukraine, supply chain shocks and the UK's shrunken labour force are all reasons the Bank of England failed to predict inflation reaching historic highs, its governor has told MPs.

On November 3, the MPC voted to increase the Bank’s base rate by 0.75 per cent to 3 per cent, the largest increase in more than 30 years.

In a bid to control inflation, interest rates in the UK are now at their highest level since the global financial crisis in 2008.

The BoE has an inflation target of 2 per cent.

Figures released yesterday from the Office for National Statistics showed inflation hit a 41-year high in October of 11.1 per cent.

Last year the Bank, and Bailey himself, said on multiple occasions that inflation would be "transient" as the global economy came to terms with ending Covid-19 restrictions.

Members of the Treasury select committee asked Bailey why the Bank had failed to accurately predict the current level of inflation, with Bailey putting it down to a number of macroeconomic shocks.

Bailey said a key factor has been the fact the UK labour force has shrunk relative to its pre-Covid size.

He noted that the UK was the “only OECD country showing this pattern of labour force shock”.

Mann described the labour force shock experienced by the UK, which has been worse than other advanced economies, as a “puzzle” because the higher wages being offered in the UK, combined with price inflation, “would typically bring people back into work”.

Bailey said that with the benefit of hindsight, “things would have been different however we couldn't have predicted the war in Ukraine”.

Broadbent added: “The fact that something happened that wasn’t forecast doesn’t mean the forecast was wrong. It means we live in a highly uncertain world.”

“The one area I think all central banks and economic forecasters might have picked up earlier, were the inflationary effects of the pandemic via supply chains where we did begin to see evidence in early 2021.

“However it seems the direct effects of that inflation have peaked now,” Broadbent told the committee.

Bailey said it has damaged the UK’s reputation internationally.

“I was in Washington at the IMF meetings and people were saying ‘we didn’t think the UK would do it’”, Bailey told committee members.

He added: “We do have to work hard to rebuild UK’s reputation, obviously we all have a part to place in this and we will do it.”

During the hearing, Bailey also informed MPs that he would not be taking a pay rise this year.

He said if offered one, he would “politely decline”. 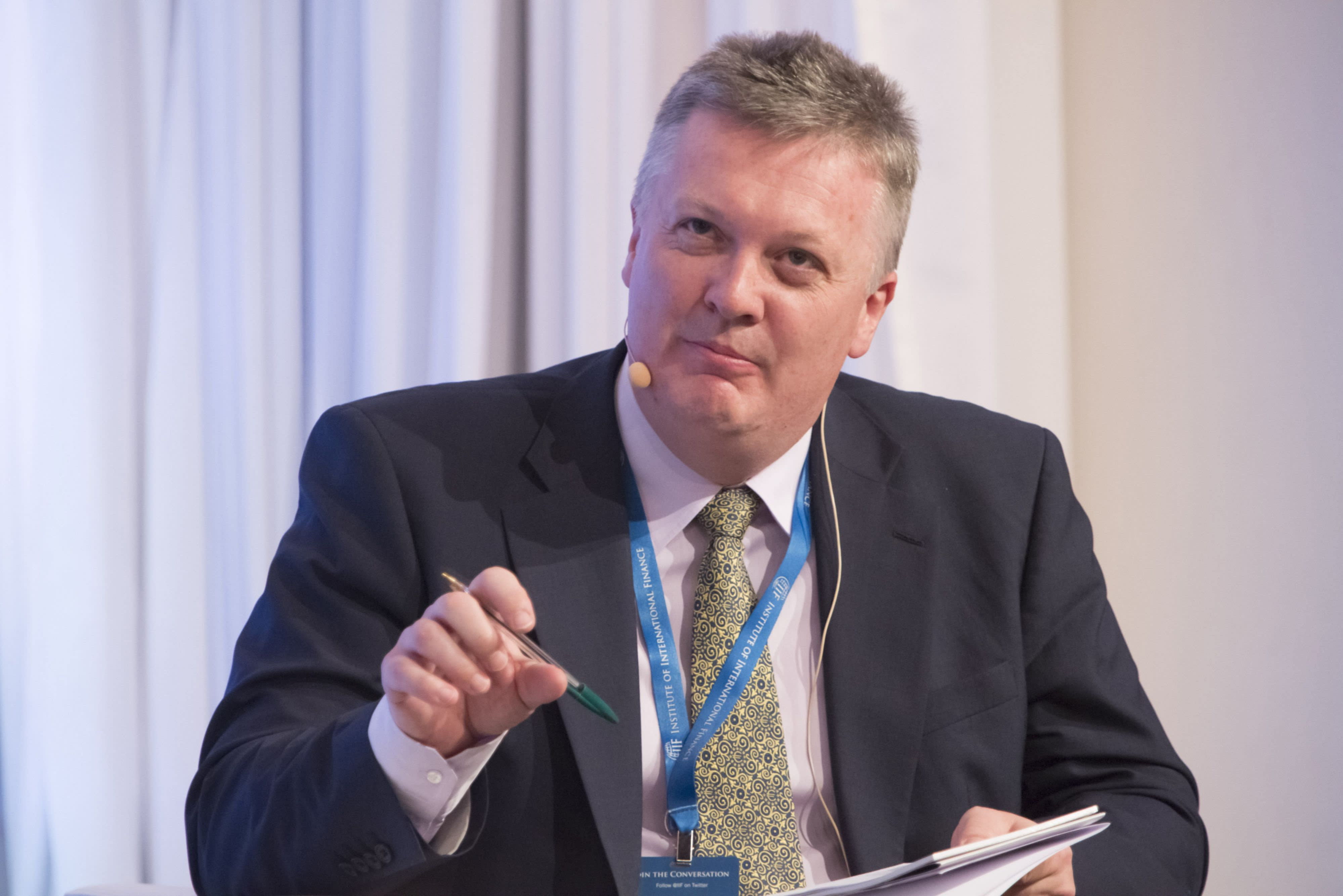