He explains: “This means that many elderly clients come to us when they are not sure if they are going to live for seven years, which is the required period between a gift to a beneficiary and the donor’s death for it to be out of the taxable estate.”

Some investors open an Aim portfolio hoping that the holdings will rise in value over the long term, while also sheltering some assets from IHT, according to Mr Rae.

He adds: “These clients typically come to us in their early 70s and add to their portfolios as they age.

“Often these clients invest in Aim shares through their Isa, which has remained relatively untouched for a number of years.”

But non-Aim investments in Isas count towards the overall estate for IHT purposes.

Ms Suter says: “This means that many people will find it more beneficial to spend their Isa money before their pension pot if they are prioritising the money they can pass on to their offspring.”

While Mr Gould adds: “And, while Isa portfolios are a tax-efficient solution during an individual’s lifetime, they still form part of your chargeable estate on death.

“Since a change in the rules in 2013, Aim-listed shares have been allowed to be bought in an Isa, many people have looked to their Isa investments as a useful place to start an Aim IHT portfolio.”

Tax incentives on savings and investments hit £30.2bn in 2018, a rise of 5 per cent compared to 2017, but the growth rate has slowed as the government cut tax breaks, according to Salisbury House Wealth.

Cuts to pension tax benefits have been driving the slowdown,

According to an analysis by the wealth managr, benefits granted on investments had been growing at around 10 per cent a year over the previous three years, but the growth in tax benefits on contributions to pension schemes slowed to 5 per cent last year, down from 17 per cent between 2014-15 and 2015-16, as the charts above show.

Indeed, getting access to tax benefits on investments while they are still available is important for individuals and helps to maximise overall returns from their retirement savings.

Cuts to pension tax benefits have been driving the slowdown, with the value of tax benefits on pensions being £25.6bn in 2018-19.

The slowdown in tax benefits on pension contributions is likely to have been driven by reductions to the annual allowance, which is the amount that can be contributed to a pension tax free, from £80,000 to £40,000 over the last five years.

Tim Holmes, managing director at Salisbury House Wealth, says: “There are tax benefits up for grabs for individuals which should not be ignored… effectively using these benefits can really add enormous value when saving for retirement.” 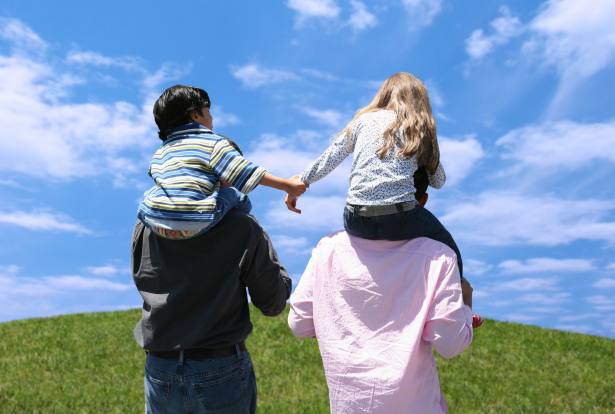