Handling of clients' letters of authority by providers are racking up a large number of issues for advisers, adding to the time and cost of dealing with client instructions.

Issues range from only named advisers being able to obtain information, to providers not responding in full to information requests, as well as failing to provide information in writing for the adviser's records.

Two advisers told FTAdviser they have faced problems where the adviser named on the letter is the only person able to obtain information from the provider, despite clients signing to say the whole company can deal with their cases.

Scott Gallacher, director at Leicester-based Rowley Turton, said he had experienced this problem with Sun Life Financial of Canada, who "insist clearly" they can only give information to the named adviser.

Hayley North, founder and chartered financial planner at London-based Rose and North, told FTAdviser the NHS pension scheme refuse to talk to anyone else but her.

"It makes it very hard to manage the business. I have to make all the calls to the providers and it is expensive," she said.

A spokesperson for NHS Pension Scheme said when an individual adviser has been specifically named it will not release information to another adviser even in the same organisation without the express permission of the member.

"Members can clearly wish for anyone working for a particular organisation to act on their behalf as well," they added.

A spokesperson from one well-known provider, who did not wish to be named, told FTAdviser this was not normal practice and when a letter of authority is signed they "release information to anyone in that firm on the case, not just one adviser".

FTAdviser understands from conversations with other advisers such a restriction is unusual practice.

"We work on an letter of authority basis if not dealing with the client themselves.Typically those letters of authority are issued for a specific adviser.

Other providers stated they are flexible around letters of authority to meet advisers' needs.

A spokesperson for Royal London said: "If they have multiple advisers and paraplanners who need access to the clients details then we would log authority for the firm and as long as they can confirm the relevant ID and verification checks about the company and client, we will provide information."

Ms North and Mr Gallacher believe providers that throw up hurdles to them accessing client information are in breach of the Financial Conduct Authority's principles surrounding treating customers fairly.

Mr Gallacher said: "In my view this is in breach of the Financial Conduct Authority's treating customers fairly outcomes barrier six, because it is making it hard for advisers and will cost clients more. There is no upside. I cannot see any other justification than to make life difficult for the clients." 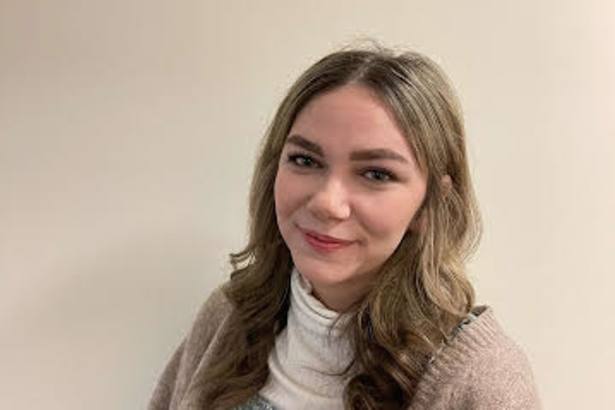 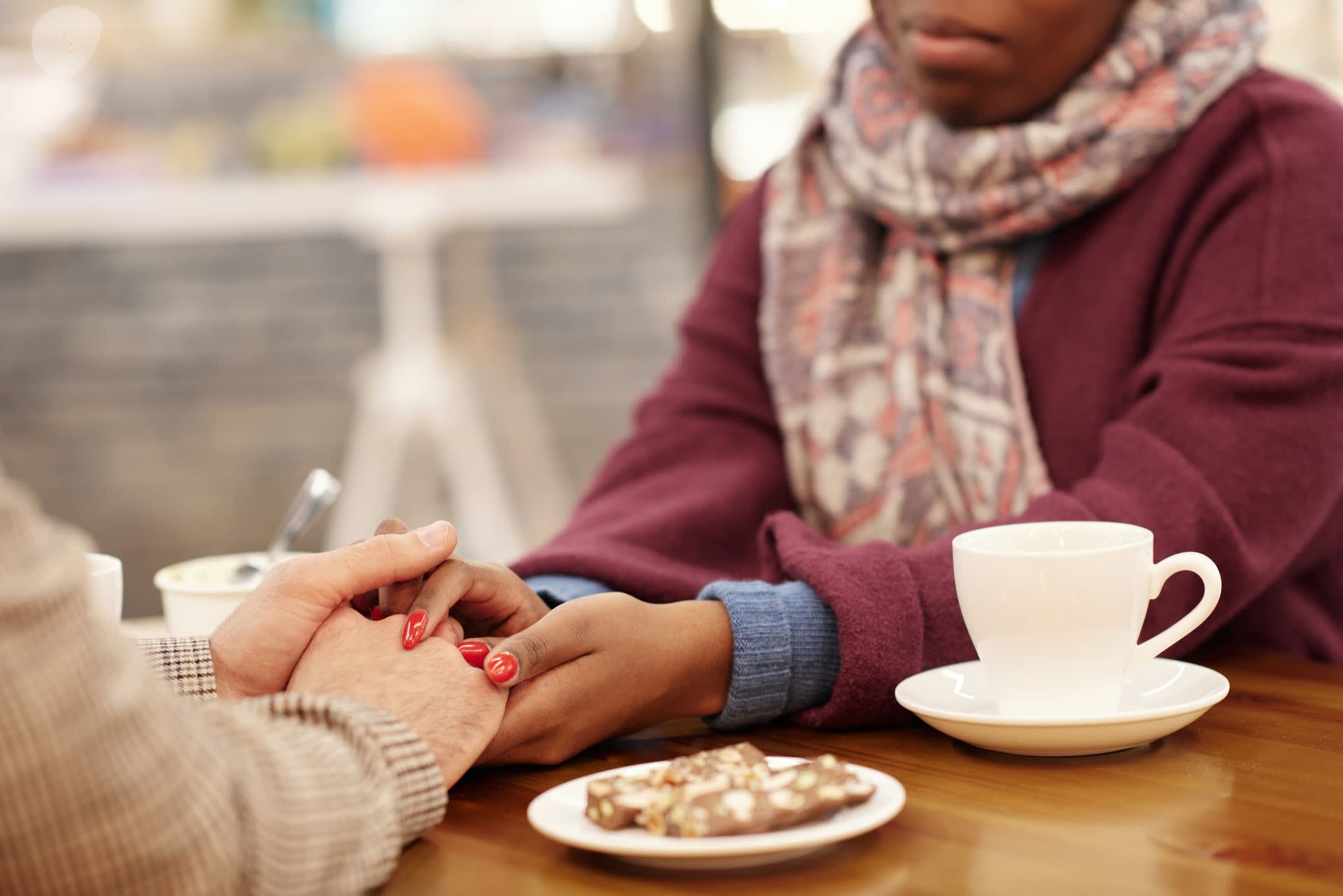 Investments Pensions IFA
A service from the Financial Times