More than three quarters of investors would refuse to pay the typical hourly fee for financial advice, a survey has shown.

Figures from Legg Mason, which polled more than 15,000 investors globally, found that 76 per cent of UK investors would refuse to pay the typical hourly fee for financial advice.

The rate they gave, £150 an hour, was taken from unbiased.co.uk.

Justin Eede, head of Europe and Americas distribution at Legg Mason, said: “Despite a challenging global investment environment only a worryingly small percentage of UK investors say they are prepared to pay the going rate for investment advice.”

The survey highlights the problems with financial advice following the Retail Distribution Review (RDR), which forced financial advisers to charge customers more transparently for their work.

With few customers willing to pay the price, many will go without advice at all.

However, the survey indicates that younger people are happier to pay for advice than their older counterparts.

Legg Mason suggested that this is because they weren't already used to the commission-based structure that older investors had become accustomed to before the Retail Distribution Review.

Baby boomers were the least keen to pay for investment advice, with more than half of respondents in this category stating they would refuse to pay anything at all to an adviser.

Just 2 per cent said they would pay £150 or more per hour for advice.

Millennials were far happier to pay for advice, with just 17 per cent ruling it out completely. Nineteen per cent said they would be willing to pay the going rate of £150 per hour or above.

“The fact millennials are far more likely to pay for advice than older investors suggests a brighter long-term outlook for a sector that plays a valuable role in society,” Mr Eede said.

Back in 2015 a survey showed on average those planning to make a withdrawal from their pension pots would be willing to pay just £253 for advice.

Website Money.co.uk commissioned One Poll to survey 669 over-55 year olds with a pension and found that just one fifth would be willing to pay for it, dropping to just 13 per cent of men.

Almost 60 per cent said that they do not feel they need it, while almost 30 per cent believe advice is a waste of money, with a similar amount saying they cannot afford it, with 15 per cent claim they just want to access their money quickly and do not want the “hassle” of taking advice. 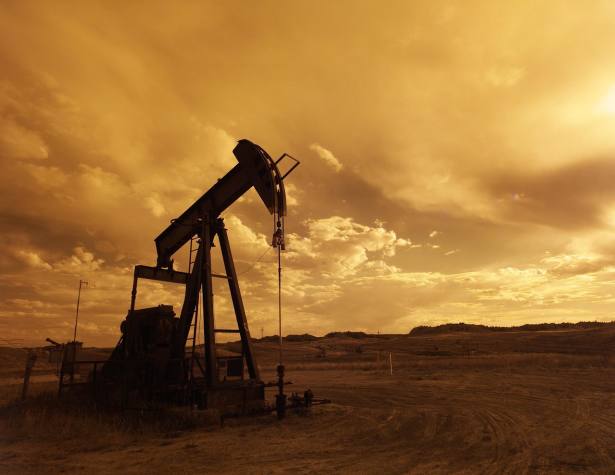