Openwork has won an appeal against one of its advisers over a clawback provision relating to commission the network paid.

The panel of judges in the Court of Appeal was asked to decide whether the clawback provision was "sufficiently certain in its effect to be operative and enforceable" and whether Openwork had itself paid the clawback to the investment provider.

On both of these issues, the judges sided with Openwork and dismissed Alessandro Forte's appeal.

In his judgement, Lord Justice Simon said: "First, the parties plainly intended the words of the clawback provision to have some effect. It follows from this that, if the clause is treated as being so vague and unclear as to give Openwork no rights, it would defeat the intent of the clause.

"Secondly, that intent was that Openwork would be entitled to recover commission paid to Mr Forte if his client's funds were withdrawn within three years starting with the date of the investment.

"Thirdly, the parties have not failed to evince any definite meaning on which the court can safely act: such a meaning can be extracted from the criteria expressed in the clause. Thus, fourthly, the amount of the clawback is expressed as a percentage of the amount of the commission paid."

The dispute followed advice provided by Mr Forte to two of his clients to invest in a Sterling Investment Bond, which allowed the investors to withdraw from the investment without penalty.

Mr Forte was able to choose to receive either a proportion of the overall commission at the beginning and then further payments, or the entire amount as a lump sum at the outset.

In each of the three investments giving rise to the claim Mr Forte chose to receive a single lump sum.

One of the terms of the contract between Openwork and Mr Forte provided that if the investor withdrew the funds within three years there was an obligation on Mr Forte to repay a proportion of his commission to Openwork.

But the investments were encashed up to 20 months and seven months later, respectively. 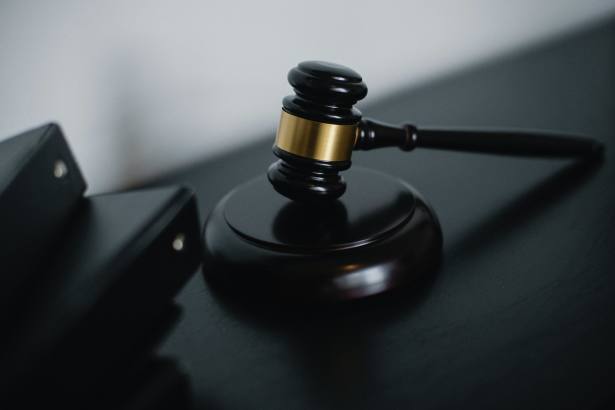 'Word of mouth is still king': how to boost client referrals Advisers call on loaded premiums to be banned

Openwork Your Industry Commission Network
A service from the Financial Times