True Potential has revealed it is considering a number of offers to buy the company.

The platform provider is considering offers which might value the Newcastle-based company at about £2bn.

It comes after True Potential reported profits of £24m for 2017 and a turnover of £99m while assets on its platform increased to £6.8bn.

A True Potential spokesman said: "2017 was an exceptionally strong year for True Potential and that performance has accelerated throughout 2018, in an industry that is also growing fast. It is inevitable that there would be interest in the company.

"True Potential has appointed Perella Weinberg Partners to consider and advise on the domestic and international interest that has been shown in us."

True Potential is currently run by its founder, David Harrison, who previously ran Positive Solutions before selling it to Aegon for £130m in 2003.

The company is currently backed by US private equity firm FTV Capital, which invested a "significant" amount into the business in 2016 and owns a minority stake in True Potential.

True Potential's platform is used by about 3,000 advisers, while 481 restricted advisers are part of the firm's national advice arm, True Potential Wealth Management.

The company has invested heavily in technology in recent years, including in its ImpluseSave service and a robo-advice offering using chatbots reliant on artificial intelligence to provide either guidance in the form of passive information or automated advice based on information which the system has gathered.

If True Potential was valued at £2bn it would make it significantly more valuable than some of its rival platforms.

Nucleus and Transact, which are both listed on the London Stock Exchange, currently have market caps of £164m and £1.1bn respectively.

Quilter, the business formerly known as Old Mutual Wealth which floated earlier this year, currently has a market cap of £2.68bn. 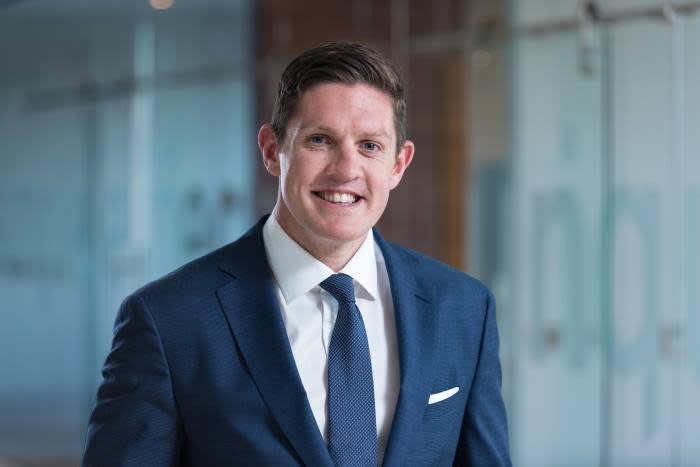 True Potential Your Industry Platforms
A service from the Financial Times