The Financial Services Compensation Scheme has declared 21 companies in default, including one owned by two brothers sentenced to 11 years in prison for defrauding clients out of £17m.

In a statement released today (May 17) the FSCS declared Vantage Investment Group Limited in default, one year after its directors were jailed for defrauding 200 mostly elderly and vulnerable clients.

In May 2018 the brothers were sentenced to six and five years respectively at King’s Lynn Crown Court, after clients became concerned about the loss of money invested in Taylor & Taylor Associates Ltd, and contacted Action Fraud.

Between 2008 and 2015 the brothers fraudulently produced client records and misrepresented documents, persuading their clients to sign them in order to gain access to their pension funds.

Without the clients’ knowledge, they then transferred the money to Vantage Investment Group Ltd and placed them in a high-risk finance scheme.

Victims lost almost £17m with Mike Broomfield, head of intelligence at The Pensions Regulator, describing Taylor and Taylor at the time as "textbook examples of how fraudsters abuse the trust of their vulnerable victims".

The FSCS declares a company in default when satisfied it is unable to pay claims for compensation made against it, allowing consumers to take their claims to the compensation scheme instead.

Since its inception in 2001 the scheme has paid out more than £26bn in compensation to consumers.

"This vital service, which is free to consumers, protects your deposits, insurance, investments, home finance and debt management.

"We want anyone who believes they may be owed money as a result of their dealings with any of these firms to get in touch as we may be able to help you." 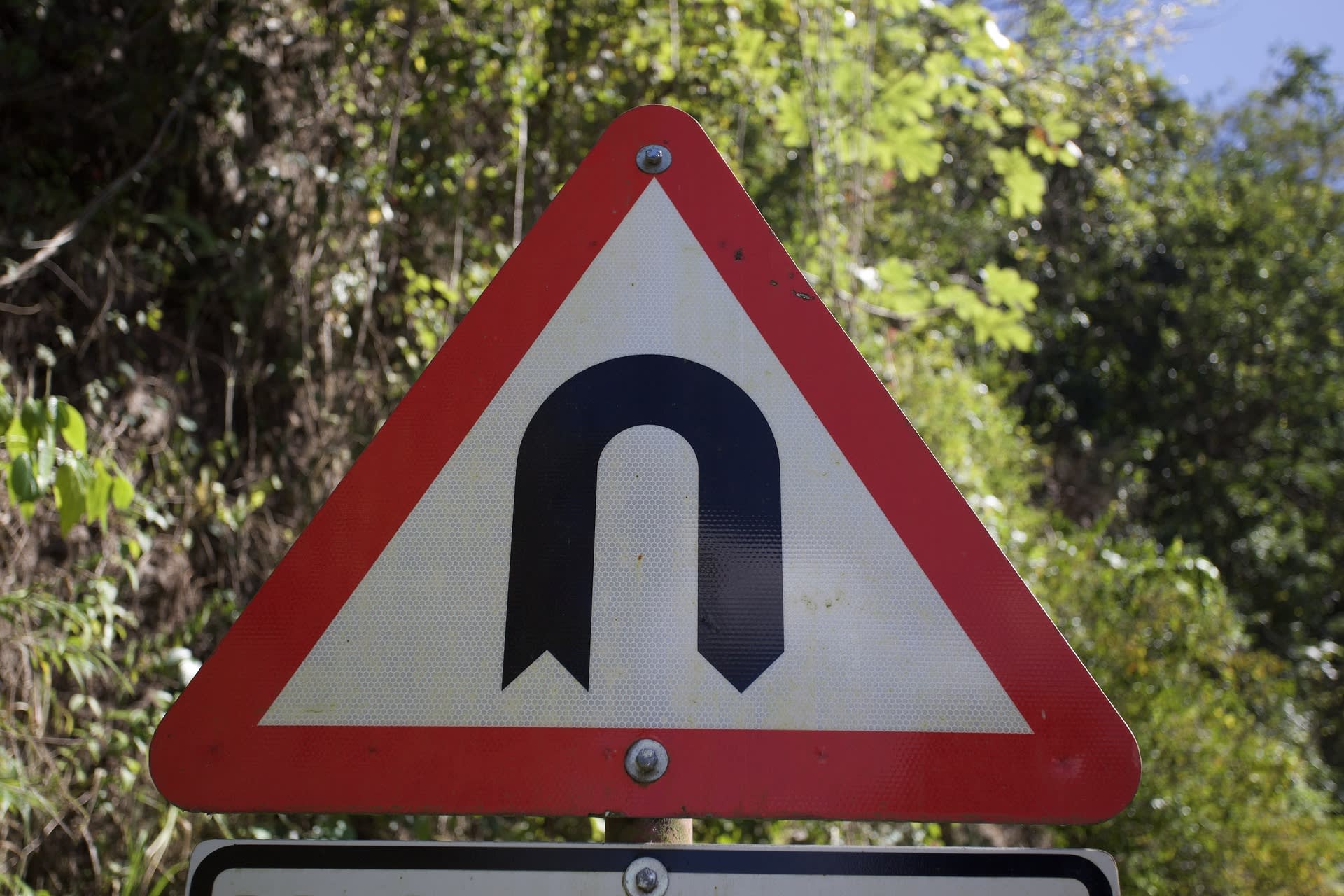