The Chartered Insurance Institute will now offer its Level 6 accredited vulnerable client unit to all members at the discounted rate of £350 and not just St James's Place employees.

Earlier this month SJP announced it would be launching an exclusive unit with the professional body tailored to advisers working with vulnerable clients, with the intention to launch to the wider market after two years.

But last week the CII confirmed it would now be opening up the pilot to its wider membership immediately, in response to adviser backlash at the prospect of it being exclusive to SJP.

On Friday FTAdviser reported the CII saying SJP employees who study the vulnerable client unit would be paying "slightly less" than other members, at a cost of £350 per adviser. This was due to the investment the advice giant had already made into the scheme.

But the CII has now decided all members will be able to study the unit at the discounted rate of £350.

A PFS spokesperson said: "It has now been decided that all members will be able to take the new unit for the £350."

The CII and SJP have worked together to develop the Inclusive Financial Planning Qualification over the past two years, with Edward Grant, divisional director responsible for professional development at SJP, previously saying the company had spent "a huge amount of time and money" to develop the initiative.

Last week Mr Grant said SJP was happy to continue its current agreement with the CII despite the changes and was "proud" to have supported the unit's development.

The CII said it had always been the intention to ultimately make the unit available to the whole market and Keith Richards, chief executive of the Personal Finance Society, said last week he fully understood the "reaction and criticism" to the positioning of the unit as an exclusive deal with SJP..

He said: "I apologise that it was positioned as an exclusive arrangement when it is actually the launch of the pilot period."

He added that the CII remains keen to partner with other financial advice firms where there was a "clear need". 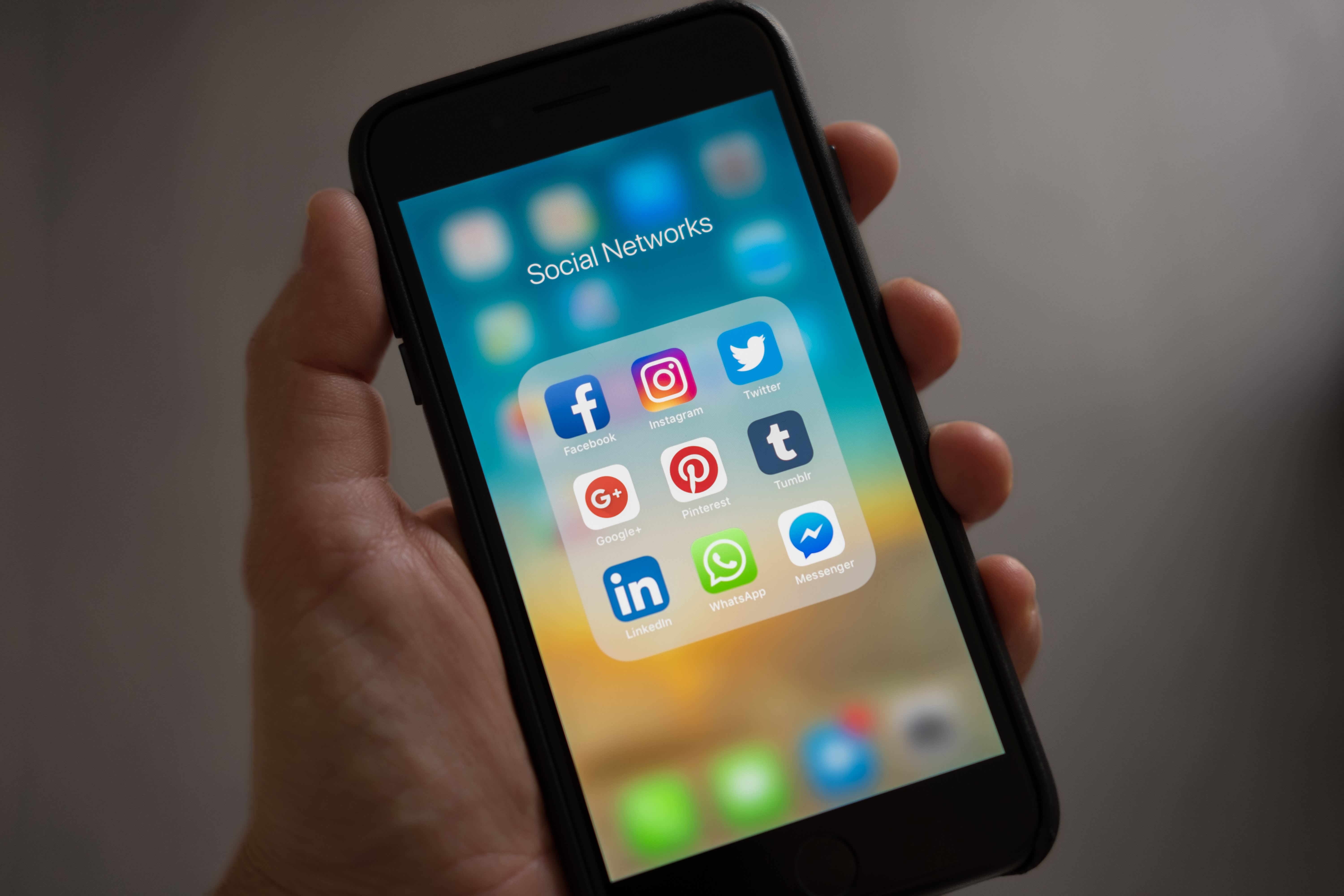