The Prime Minister "must act now" on the proposed changes to IR35 to ensure it is reviewed before its planned April roll-out, a tax specialist has warned.

Chief executive of IR35 specialist Qdos Contractor, Seb Maley, said the government had an opportunity to "finally deliver" for the self-employed with a review into the proposed IR35 changes.

IR35, which was introduced in 2000, is an anti-tax avoidance rule that applies to all contractors and freelancers who do not fall under HM Revenue & Customs’ definition of being self-employed.

From April 2020, every medium and large private sector business in the UK will become responsible for setting the tax status – or IR35 – of any contract worker they use, as a result of changes introduced in last year's budget.

Earlier this month chancellor Sajid Javid pledged a review of the reforms as part of the Conservative party’s manifesto bid to support self-employed workers.

At the time Mr Javid said he wanted to make sure the proposed changes were "right to take forward" and that it made sense to include IR35 in its review about self-employed workers.

Mr Maley said: "The likelihood is many freelancers and contractors will have voted Conservative based on the party’s IR35 promise.

"The government now has a responsibility to honour its pledge to hold a genuine review of reform."

Mr Maley said Boris Johnson must "act now" as a review had to take place before April's roll-out, and called for the changes to be delayed if the timeframe was "unrealistic".

He added: “While a review is a sign of progress, it doesn’t mean the changes will be scrapped.

"Therefore, contractors, recruitment agencies and end-clients must continue their preparations.”

According to HM Treasury, the government could be missing out on a tax take of up to £1.2bn a year by 2023 as a result of people getting the rules wrong and incorrectly paying tax as if they were self-employed.

Just last month the Association of Independent Professionals and the Self-Employed called on the government to “pause” the incoming legislation as research revealed the extent of business anxiety around the shake up. 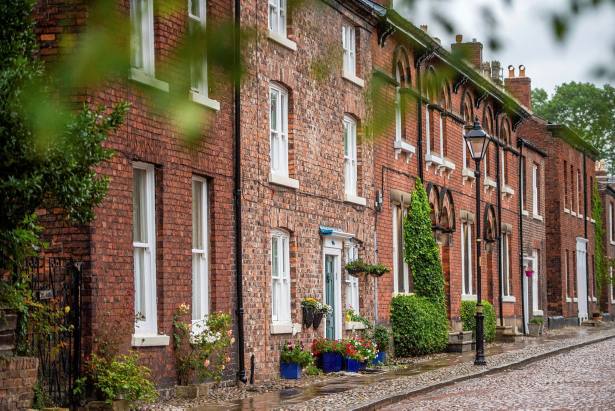