Neil Liversidge has a mischievous sense of humour. He relishes winding people up on social media and is not shy about getting into robust debates against unnecessary and costly regulation.

But if you think he is the embodiment of an intractable, middle-aged man, you have been misled. In reality, the principal of West Riding Personal Financial Solutions is someone deeply concerned about his family, his staff and his clients, to the extent he worries he might come across as a “softy” in this article.

Mr Liversidge has a strong sense of duty to protect and defend, and this extends to supporting his staff; in fact, he states: “In the army, soldiers eat first and good officers only eat once they see their men have been fed. Likewise, we eat last.”

I hire on merit alone

Although, for WRPFS, it is the women who get fed first: the vast majority of people employed at the company are female because, according to Mr Liversidge, they have all shown an “amazing work ethic” and, quite simply, been the best candidates.

Moreover, he has avoided falling into the private-school-hiring trap that has caused a lot of criticism to be levelled against financial services companies recently, by accepting applications from people across different social backgrounds.

“Since I founded West Riding in 2004, most of my hires have been women. It wasn’t planned that way, it just happened,” he says.

“For a couple of years, I had a male PA who has gone on to be a very successful adviser in his own right. But I hire on merit alone. Most have come to us from outside financial services and all, like me, were state-educated.”

Mr Liversidge would not describe himself as a ‘white knight’ – someone who claims to be a champion of diversity and inclusion simply because it seems to be the popular thing to do nowadays. Instead, he considers himself a “fair man”, who just wants to offer flexibility because it is the “right thing to do”.

In fact, he says the importance WRPFS puts on flexibility gives the company an “edge when hiring”, and stems from his own experience watching his mother flourish as a result of a forward-thinking employer, at a time when working mothers were not welcome in many workplaces.

He explains: “Most of her life my mother worked in tailoring, stopping only when I was born to become a stay-at-home mum for a few years.

“Then when I was seven, the boss of a local tailoring firm drove to her house with one of his employees to ask her to work for him. They were shorthanded so he asked around and my mother’s name came up.

“She explained she couldn’t work normal factory hours owing to me being at school so they worked out a deal that suited them both. She worked until she retired, never missed a day and was always grateful for the flexibility she’d been shown. 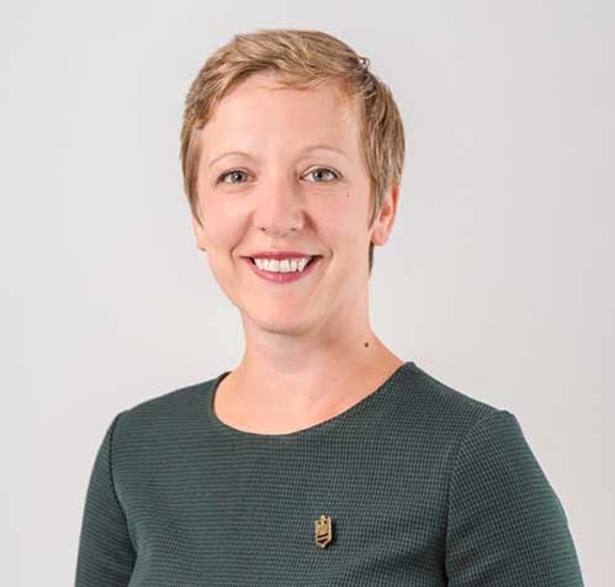 The financial services industry can make a difference

Trying to help people use their money for good