Bounce Back Loan Scheme (BBLS) fraud, where companies apply for multiple government-backed loans to get around lending caps, appears to be far less prominent than anticipated, data provider Equifax has said.

Initial estimates from the National Audit Office suggested the scheme could lose 15-80 per cent through fraud and credit risk, but the latest analysis suggests that as few as 0.3 per cent of companies making use of the scheme have taken out total loans in excess of the £50,000 cap, and a mere 0.4 per cent secured facilities with multiple providers.

The scheme, which closed to applications at the end of March, was designed to help small and medium-sized businesses borrow between £2,000 and up to 25 per cent of their turnover up to the maximum value of £50,000.

The government guaranteed 100 per cent of the loan with no fees or interest payable for the first 12 months. After 12 months the interest rate will be 2.5 per year a year.

Andrew Fielder, commercial lending expert at Equifax UK, said: “Despite some speculation over the misuse of the UK government’s BBLS, a look under the lid shows levels of fraud are likely to be significantly lower than feared.

"Clearly any amount of fraud is too much, and the full extent of losses won’t be known until borrowers begin repayments in early May, but data suggests that lender checks have stopped the most egregious cases at the door."

Meanwhile, 12 per cent of businesses with a Bounce Back Loan are consistently spending more money than they are generating each month, Equifax's analysis has shown.

The majority continue to dip in and out of the red month to month, suggesting the scheme is successfully keeping viable businesses in existence throughout lockdown.

Only 2 per cent of businesses were consistently in positive financial territory across a six-month period, however.

Highlighting the volatile and precarious financial circumstances large sections of the market continue to face, just 24 per cent attained positive net cash flows over four or more months, leaving three quarters of businesses unable to maintain this for the majority of the period.

“The outlook for many companies still remains deeply uncertain. There are choppy waters to navigate ahead as the economy emerges from lockdown restrictions, and big data insights will continue to prove vital in shedding light on the health of the evolving business credit market."

In January, three men working for a London financial were arrested as part of an investigation into fraudulent Bounce Back Loan claims totalling £6m. The fraudulent claims are believed to have been made with false data and documents.

In a separate case, two people who fraudulently claimed £489,000 through the scheme were sentenced to imprisonment in March, having obtained the identities of eight innocent people. 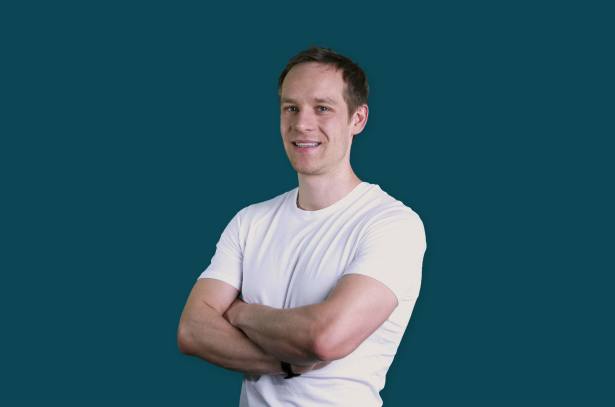