M&G Wealth is in the process of building out its hybrid advice service with a view to offering it to retail banks’ customers.

The wealth arm of M&G reckons banks are a good avenue for tapping the mass market and increasing the uptake of financial advice across the UK.

At the end of 2021, M&G launched its hybrid advice service - a mix of technology and its self-employed advisers checking outcomes.

The service, developed with the help of Australia-based technology provider Ignition Advice, was ‘soft launched’ to a group of existing customers last year ahead of a wider roll out throughout 2022.

[It’s] an area that we would be interested in. Trying to support customers who are in banks today but who need to get advice.

M&G Wealth's managing director David Montgomery told FTAdviser: “We would look to deploy our hybrid advice service to firms which have customers looking for support but that don’t provide advice.

“So, you could imagine. What are banks doing? Are banks looking at this? Should they be extending into these services?

“Banks have done this before. But I think the technology, the advice thinking, is moving on. So that’s an area that we would be interested in. Trying to support customers who are in banks today but who need to get advice.”

So far, M&G has focused on what Montgomery has called the “harder journey” of retirement drawdown, turning what he described as a seven-hour advice journey into a two-hour one.

Now, the company’s wealth division is building out other advice journeys.

“We’re in the execution and continued deployment stage,” said Montgomery.

M&G’s broader hybrid advice service is manned by 25 advisers from its TAP network, which is focused on the smaller value line and retirement.

Meanwhile, Sandringham remains focused on paraplanning, and Continuum focuses on the larger value line as well as accountancy practices.

We do see over time a blending of Moneyfarm plus hybrid advice services.

As well as partnering with banks to serve their millions of customers, M&G is also interested in providing the technology side of its hybrid advice service to independent advisers - ie, those outside of M&G’s networks - in an effort to help them become more efficient.

“I hope independent advisers will see the benefit of hybrid services,” said Montgomery.

“We're an advice business, so we know how to deploy technology with advice at the centre.

“It's not like we're saying ‘we've got these technology solutions and we could make them work with you’. It's like, ‘we've already got them working, let us show you how we did that’.”

Joining the dots with Moneyfarm

Earlier this year, M&G led a £44.1mn funding round in digital investment app Moneyfarm, which focuses on younger investors in the ‘accumulation’ wealth phase. 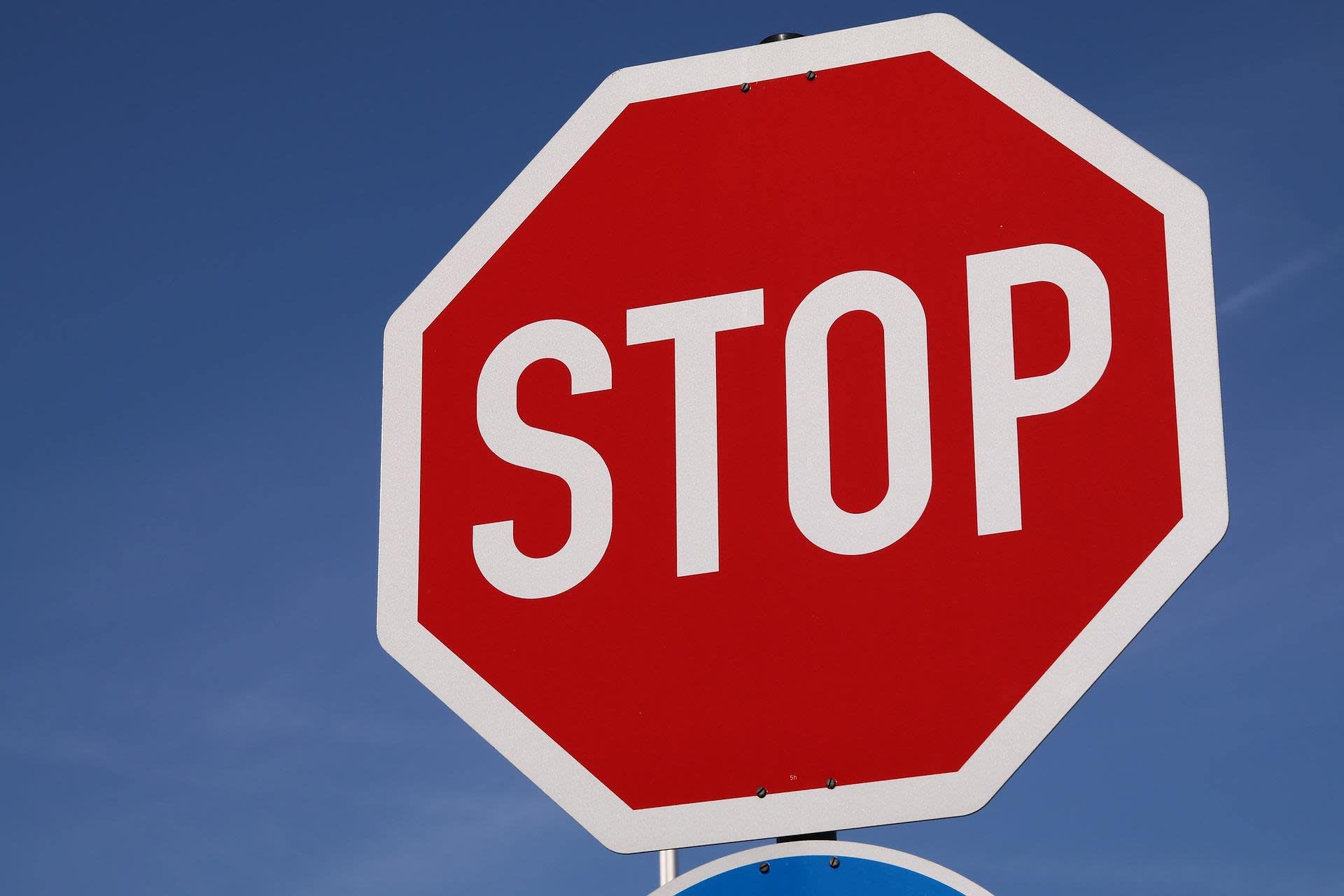