Jiten Varsani is adamant he will remain a boutique IFA firm with just a handful of advisers and resist the temptation of jumping on the mergers and acquisitions bandwagon.

The Harrow-based adviser told FTAdviser he has watched countless friends and peers of his grow their businesses to a point where they are no longer speaking to clients and are instead spending their days managing teams.

But he does not want the same fate to befall him.

Having just set up his new firm, FortyOne Money, Varsani focuses on mortgage and protection advice, using partners to offer clients advice on products such as pensions, investments, conveyancing, and wills.

The idea, eventually, is to bring these partner services together under the same umbrella brand of FortyOne Money.

It’s easy to think ‘I should do this because everyone is telling me to’.

Varsani said he used to be scared of passing his clients on to somebody else, but what he’s come to realise is that by remaining boutique in size and introducing partners, he can keep doing what he loves best until he retires, which is talking to clients.

“When you grow a firm, you move from being an adviser to a business owner,” Varsani told FTAdviser.

“You’re managing a team rather than talking to clients, that’s why I’m remaining a boutique versus hiring, say, 10 advisers.

“I’ve spoken to colleagues on growing business, some with 10 to 15 advisers. They often say they miss the interactions with clients, because they’re spending almost all of their time on compliance."

I don’t want to be an adviser that can only accept certain levels of income.

Varsani said it’s easy to think ‘I should do this because everyone is telling me to’. Once upon a time, he thought he would have a firm with 20 advisers.

“But sometimes, as advisers, we have to ignore the noise and look at what we actually want to do. I don’t want to lose my interaction with clients, I really enjoy that part,” he said.

“I will remain a boutique, I won’t become a big firm with lots of advisers.”

In May, a handful of advice firms called for action from regulators and lenders to make it easier for them to remain independent against the backdrop of increasing consolidation.

A number of big firms have launched succession plans for IFAs nearing retirement - such as Evelyn Partners, Quilter, and soon M&G Wealth.

Meanwhile, firms such as Kingswood, Fairstone, and IWP have all been steaming ahead with small and medium-sized firm acquisitions.

Varsani has built an office into his Harrow-based home in London. On the wall behind his desk is an array of certificates and collectables which he said includes a protection payout from Legal & General from the 1800s, which he bought on eBay. 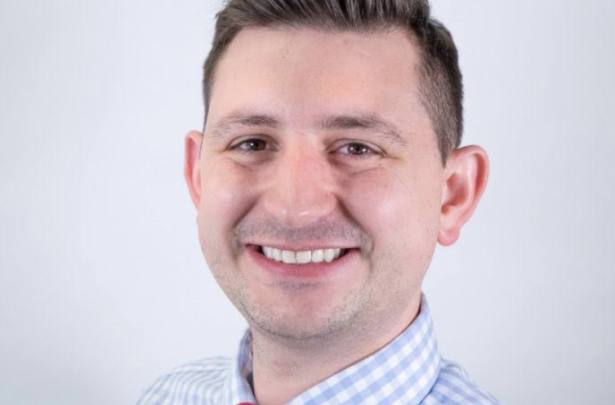 Broker IFA Mergers and acquisitions
A service from the Financial Times