The Financial Services Compensation Scheme has received 110 claims against a collapsed adviser linked to the Greyfriars P6 investment.

The claims relate to the adviser's business with discretionary fund managers and self-invested personal pensions.

Consumer Wealth entered liquidation in January after it received 13 Financial Ombudsman Service (Fos) complaints against it.

By July it had received 56 claims but this number has now doubled.

The FSCS said yesterday (August 27): “Claims made against Consumer Wealth Ltd relating to discretionary fund managers and Sipp operators have now been moved to our claims processing teams for assessment.”

It added it was too early to determine the value of the claims.

Consumer Wealth has not been declared in default, meaning no claims are currently being paid.

The FSCS declares a firm in default when it is satisfied it won't be able to meet the claims made against it and it has received at least one valid claim.

Last week (August 23) it emerged Consumer Wealth had amassed £700,000 worth of claims from its clients by May this year after going bust a few months before.

Documents published on Companies House (dated May 23, 2019) showed the advice firm had complaint liabilities of £699,643 owed to a total of 37 consumers.

The firm also owed £14,649 to the Financial Conduct Authority, £70,656 to its administrators RSM Restructuring and £31,185 to trade and expense creditors.

A smaller amount of £100 was owed to the taxman but the company did not owe any money to its former employees.

The liquidators estimated Consumer Wealth had £81,191 in available assets to pay its creditors, meaning £735,042 would be left outstanding.

Consumer Wealth has been identified as a distributor of the Greyfriars Asset Management Portfolio Six (P6) investment, which provided investment into non-standard assets about which the Financial Conduct Authority (FCA) raised concern.

Greyfriars Asset Management was a wealth management business which had seen its permissions restricted by the FCA before becoming insolvent last year.

Adam Stephens and Henry Shinners of Smith & Williamson were appointed as joint administrators of Greyfriars on October 23, following the firm’s application for insolvency.

The advisory arm of Greyfriars was sold to Insight Financial Associates for £440,000 in a deal that completed last October. 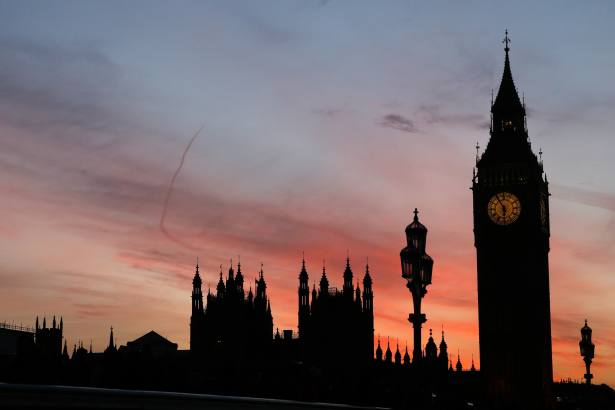 Lifeboat so full of holes it needs to sink

Adviser in default as claims loom