UK companies posted a 38.6 per cent rise in dividends in the three months to June this year, making it the second-best quarterly total on record.

Some £37bn was paid out to investors by UK companies in the period, ahead of forecasts according to Link’s latest dividend monitor.

The main drivers in the rise were special dividends, as well as payouts from mining and banking companies, as well as the weakness of the pound which added £1.4bn to the value of payouts according to Link.

The latter is due to many companies dealing in dollars or euros, both of which have strengthened against sterling in recent months.

Large one-off special dividends rose 27 per cent in the quarter, with a two-thirds increase in banking dividends mainly driven by the release of central bank constraints on payouts.

Rising energy prices have driven oil companies’ dividends up, rising 41 per cent in the quarter, though this is still half of the highs seen in the second quarter of 2019.

Dividends reached a new record in 2021 as firms re-started payouts that had been paused during the pandemic, boosted by a record £16.9bn in special dividends, three times the normal level.

Soaring commodity prices led to mining companies accounting for almost a quarter of the total of UK dividends in 2021, with the banking sector also making a significant contribution after restrictions were lifted on investor payouts.

However, in the latest update, Link Group said mining dividends have most likely peaked.

As a result of the strong dividends in Q2 this year, Link Group has upgraded its forecast for the full year, expecting headline payouts to rise 2.4 per cent to £96.3bn.

Managing director, corporate markets UK and Europe at Link Goup, Ian Stokes, said as we move into 2023, headwinds will strengthen.

“The easy post-pandemic catch-up effects are soon to wash entirely out of the figures, and an economic recession will crimp the ability and willingness of many companies to grow dividends.”

For David Smith, fund manager of Henderson High Income Trust, although there are areas which will likely temper growth next year, there are still sectors where dividends payouts are still lower than pre-pandemic levels.

“[These sectors], such as financials, energy and consumer discretionary, could provide the next leg of dividend recovery, albeit at a slower pace.

“Although economic headwinds are building, UK companies generally have robust balance sheets while the rebasing of dividends during the pandemic has resulted in better dividend cover, hence companies are in stronger financial health to weather any potential slowdown, making current dividend levels for the UK market more sustainable.” 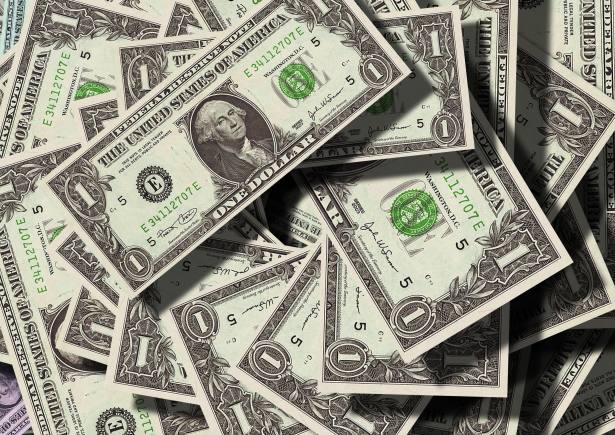 UK Commodities
A service from the Financial Times