Morningstar has built up its highest ever positions of cash in its discretionary managed portfolios as it has sold down over-valued assets.

Dan Kemp, chief investment officer for EMEA at Morningstar, said: "These are our highest cash positions ever. This reflects that we are long-term valuation driven investors and there is not a lot of value around."

Morningstar's cash position has grown largely from the gradual sell down of its fixed income portfolios and from selling out of property in the first quarter of the year.

Mr Kemp believes valuations will eventually fall, but is unsure whether this will be sudden, through the impact of inflation or whether it will be a long term decline in value.

Either way, his process of reducing the cash pile will be to move in and out of positions slowly and not to anticipate market events.

Cazenove is another manager with higher than usual cash levels. It has a 7 per cent cash holding in the balanced model for its model portfolio service, which is double the level it would like to hold.

Steven Rooke, portfolio manager at Cazenove Capital, said he wanted to deploy some of that cash in UK property but finding value was hard.

He was also worried about "unexciting" economic growth levels and the political risk.

For value he has raised his gold position.

Mr Rooke said: "We see gold as an uncorrelated asset. We are looking at it as part of our diversification. It is why we think the multi-asset approach is key; if opportunities arise we have some cash to deploy."

Most IFAs spoken to for this article were wary of making such tactical calls in the market and it is why some such as Mike Horseman, managing director at Cockburn Lucas, have outsourced model portfolios to managers such as Morningstar.

However, Mr Horseman admitted if he were given £1m to manage in the current market environment he would exercise extra caution.

He said: "Given that we have had a bull run in equities we are likely to phase that money in over a six month period.

"It maybe appropriate to consider a measured approach to the investment of risk assets and to start building that portfolio slower than fully allocating over the next night."

Mr Ware said: "We would normally take the long-term view, but for the first time in a long there are a few short term concerns. 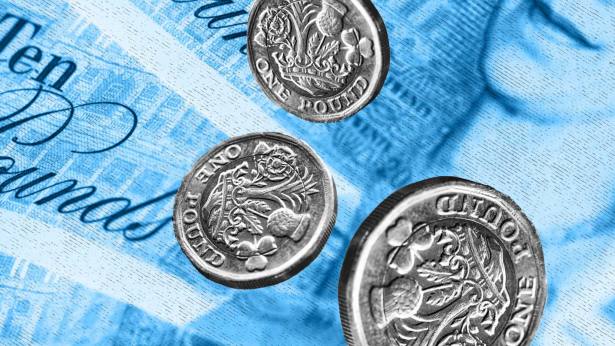 What now for cautious investors?