When Sir David Attenborough’s series Blue Planet II was aired in October 2017 it was something of a call to arms to the world’s population.

But Sir David did not need to urge people to help clean up beaches, stop using plastic bags and dispose of their waste, for the images and intrepid filming did that for him.

Watching sea life having to navigate oceans filled with floating plastic bottles and debris, and sometimes being killed by them, plucked at most people’s consciences.

There was an urgency to the series as it showed how quickly ecosystems, such as coral reefs, are being destroyed by a very slight but crucial change in sea temperatures.

For many advisers’ clients, it may have made them think more carefully about where and how their money is invested.

The universe of sustainable investment funds in Europe continued to grow in the first half of 2018, making it easier than ever to invest for sustainability and impact.

“Consumers are moving to more sustainable products and services in every industry - and investments are no exception.

“A growing number of retail investors are looking to make a social and environmental impact,” she says.

Ms Bioy points out the European sustainable fund market alone saw net inflows of €32.1bn in the first half of 2018, up from €28.8bn in the previous six months.

She explains: “Meanwhile, the universe of sustainable investment funds in Europe continued to grow in the first half of 2018, making it easier than ever to invest for sustainability and impact.

“A total of 77 new open-ended funds and exchange traded funds (ETFs) launched from January to June, ranging from broad ESG [environmental, social and governance] strategies, to thematic strategies. Many new funds focus on climate and carbon.”

The investment industry has been grappling for decades with how to attract investors into the explicitly-labelled ethical, sustainable and impact investing products that have been launched by firms in recent years.

What has changed recently?

She also observes: “Counterintuitively perhaps, President Donald Trump may also be a factor. His views on the environment and climate change in particular are so at odds with most peoples’ opinions that he has forced many people off the fence, and to confront the reality that if we do nothing, things will get worse.

“This concern, following hot on the heels of the Paris Climate Agreement (COP 21), further underpinned the view that governments could not and would not solve problems on their own.”

It is not only coverage of climate change and environmental issues which have galvanised people to take action and seek out investment products that address these global problems.

Guide to investing for good 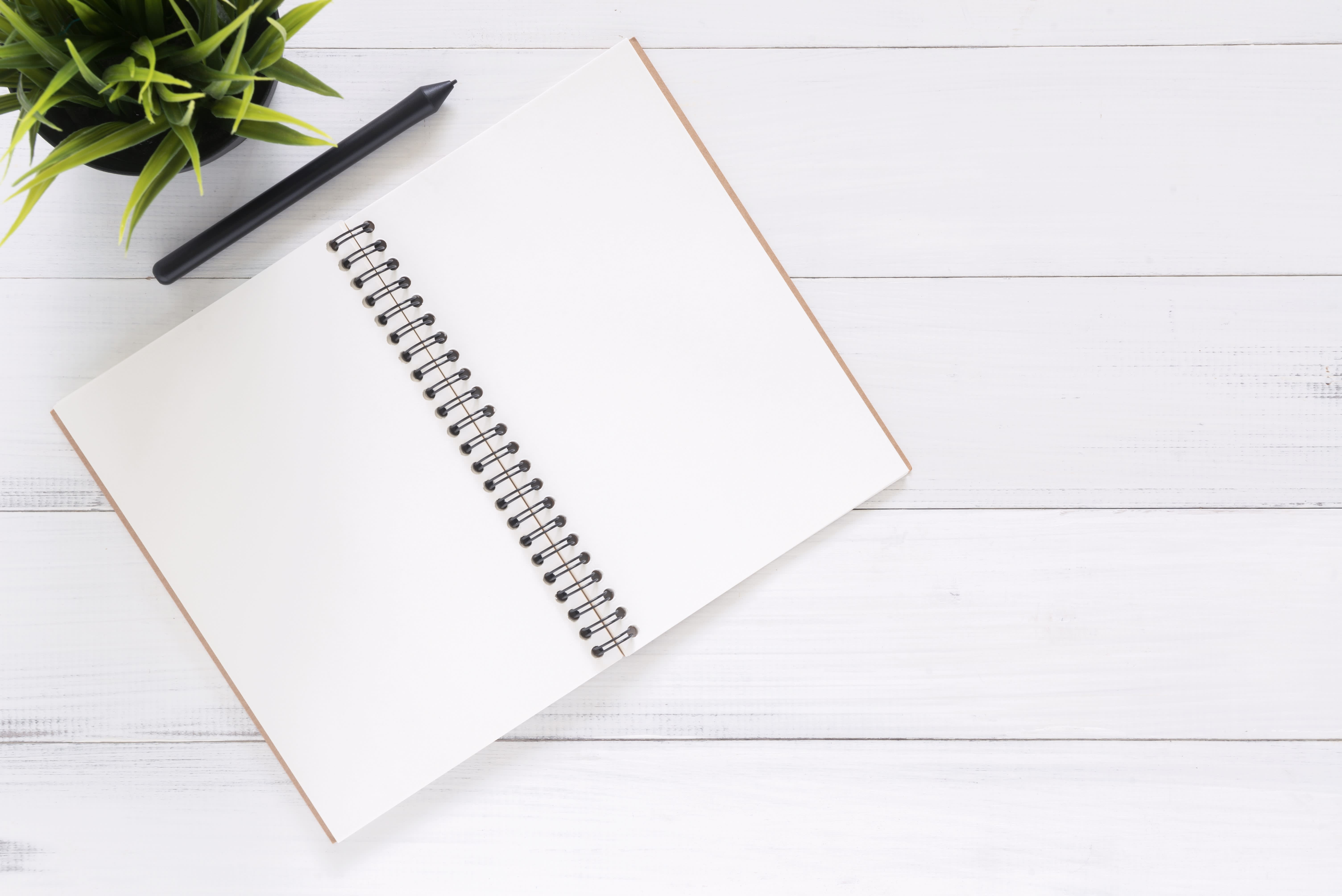