Fewer than a quarter of active equity funds beat benchmarks in 2018, research has found.

The study, which analysed 2,000 global equity funds, found the proportion that outperformed their benchmark fell year-over-year from 53 per cent in 2017 to 24 per cent last year.

The Equity World segment, which included analysis of 700 funds, suffered a sharp fall in outperformance, with just 22 per cent beating the MSCI World index in 2018, compared with 56 per cent in 2017.

German and Japanese focussed equity funds were among the worst performers, according to the research, falling from 87 per cent to 25 per cent and 74 per cent to 15 per cent, respectively.

In contrast, 37 per cent of the 59 funds in the Equity Asia Pacific excluding Japan segment beat the index.

The study by Berlin-based Scope Analysis had analysed funds authorised for distribution in Germany with about half of the funds available for sale in the UK.

It stated: "Global equity funds were affected by the discrepancy between European and American equities, which was extreme by historical standards. Many equity funds were overweight Europe and underweight the US in 2018, which had a negative impact on performance.

"Moreover, numerous fund managers in Europe and Germany had high weights on cyclical export firms and were hit when the trade war escalated.

"Many fund managers were similarly overweight German small- and mid-caps, which had a disproportionately strong correction relative to blue chips, especially in the second half of 2018."

Bond funds also came under pressure as the study found just 16 per cent of approximately 1,000 funds outperformed their benchmarks during 2018.

The only peer group that improved on 2017 figures was the Bond Euro Corp high yield, with 29 per cent of its 76 funds beating the benchmark.

The study stated: "For bond funds, the long-standing boom in emerging markets came to an end last year. Many fund managers were overweight EM, partly lured by positive spreads, and were caught on the wrong foot as a result.

"Additionally, high exposure to Italian bonds contributed to under-performance as Italian bonds came under severe pressure over the budget dispute with the EU.

"Even funds that counted on a narrowing of the record-high gap between US and German government bond yields saw losses."

Scope’s evaluation was based on the outperformance ratio, which measured by peer group the share of actively managed funds that beat their respective benchmark over the period under analysis.

Scope allocated a benchmark to each peer group.

Adrian Lowcock, head of personal investing at Willis Owen, said: "The increased volatility in markets in 2018 will make it hard for some fund managers as, in the short term, they can easily be on the wrong side of the market. 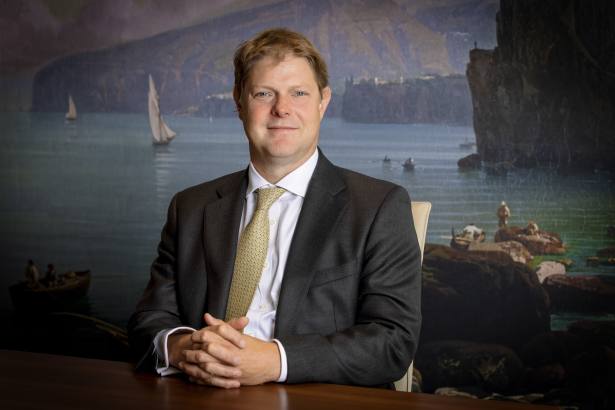 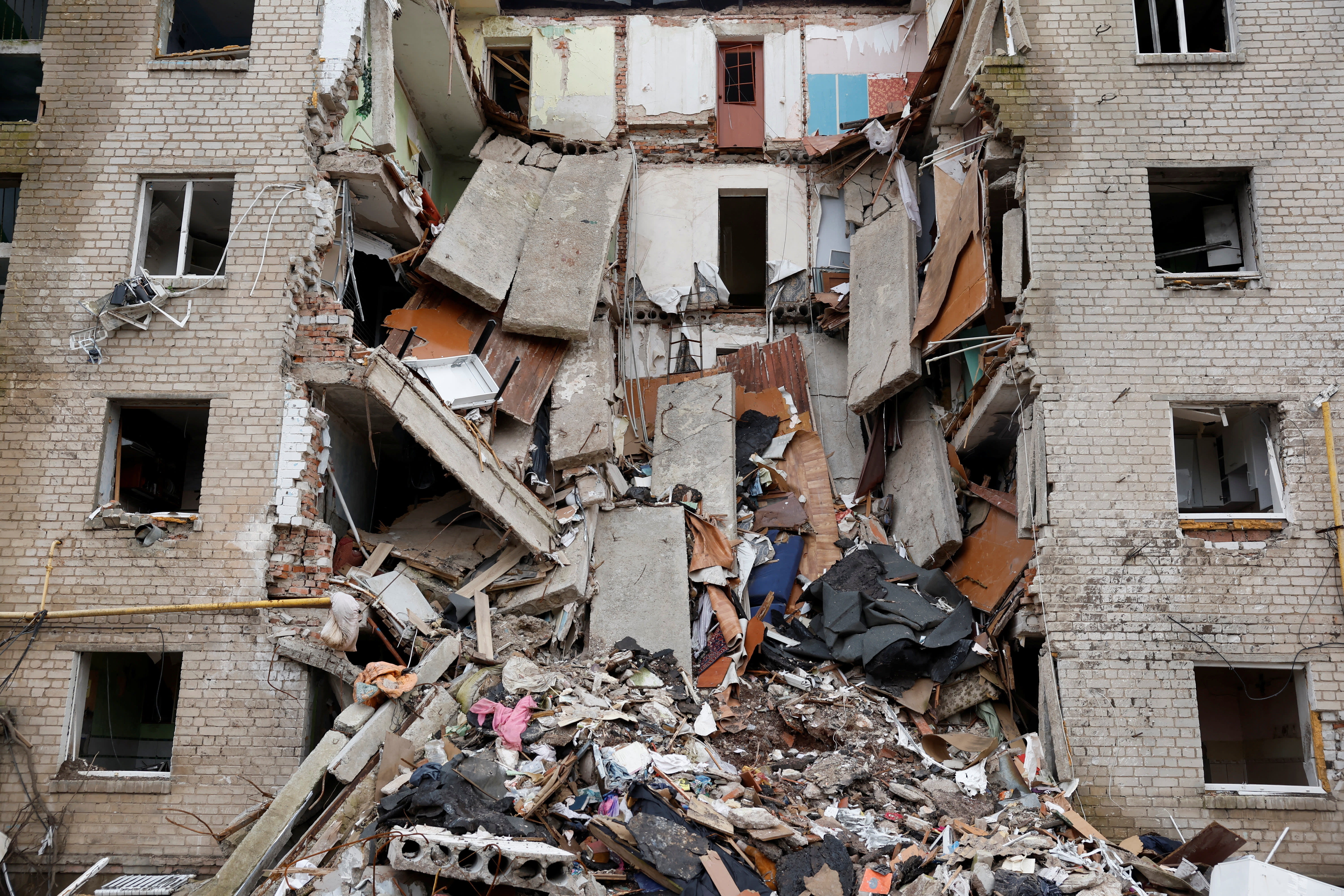 Active Global
A service from the Financial Times