The issue of inheritance tax has divided opinion for a number of years, both among politicians and the general public.

Martin Pickles, technical adviser for the SimplyBiz Group, comments: “Not only has the nil rate band not increased, but there have been no recent increases in the other standard exemptions, for example, the annual exemption being £3,000 since April 6 1981 before the introduction of IHT.

“However, there has been some tinkering around the edges; the introduction of the transferable nil rate band between spouses and civil partners from October 9 2007 and, more recently, the residence nil rate band, from April 6 2017.”

And IHT has been lucrative for HM Revenue & Customs. According to figures from the tax man, IHT receipts are set to reach £10bn a year by 2030, almost double the amount received today, at £5.4bn for the 2018 to 2019 tax year.

Many elderly clients envision they can pass on their homes to their families, when the reality is many homes have to be sold to pay the IHT bill.

Yet it has also been described as a voluntary tax. Neil Jones, wealth management and tax specialist at Canada Life, comments: “With careful planning, it is possible to reduce or remove any liability altogether”.

According to Alison Beech, partner at Percy Hughes & Roberts Solicitors, the main criticism is IHT is interpreted by many as a form of double taxation. She comments: “This forces taxpayers to pay out in the event of their death on income that has already been taxed.”

Robert Clough, investment manager at Thesis Asset Management, says the most common attitude he encounters among clients is, “I worked hard for this money and I am keen to pass it on to my family”.

He opines this is understandable, especially given the area in which many of his clients live. “Estates based in Guildford, where many of my clients reside, paid the most in the UK during 2015 to 2016 as the tax affected 658 families, with the average family paying £231,000 to the Treasury.”

But Mr Jones says it’s not only the wealthy who should be wary. “It’s a mistake to believe people need to be particularly wealthy to incur an IHT liability, as more are being caught by the IHT trap”, he explains.

Moreover, it could force families into financial decisions they might not have wanted to make – as Mr Clough says: “Many elderly clients envision they can pass on their homes to their families, when the reality is many homes have to be sold to pay the IHT bill”.

Despite these warnings, Canada Life’s number-crunchers have warned 18 per cent of estates worth up to £1m do not have an estate plan, and so are set to pay unnecessary IHT.

Guide to saving your clients IHT 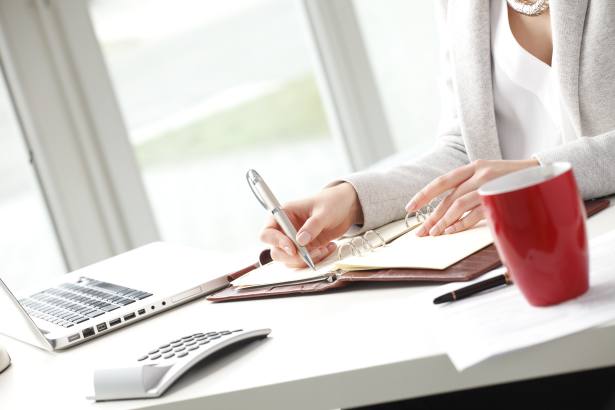 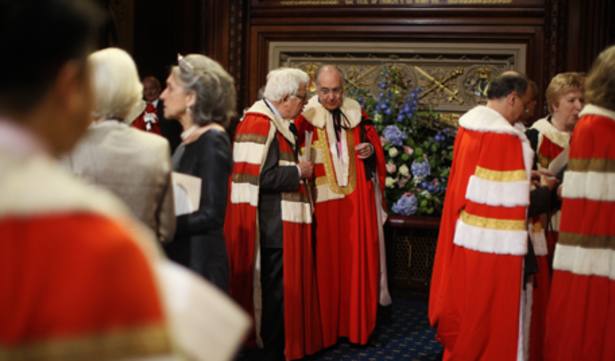 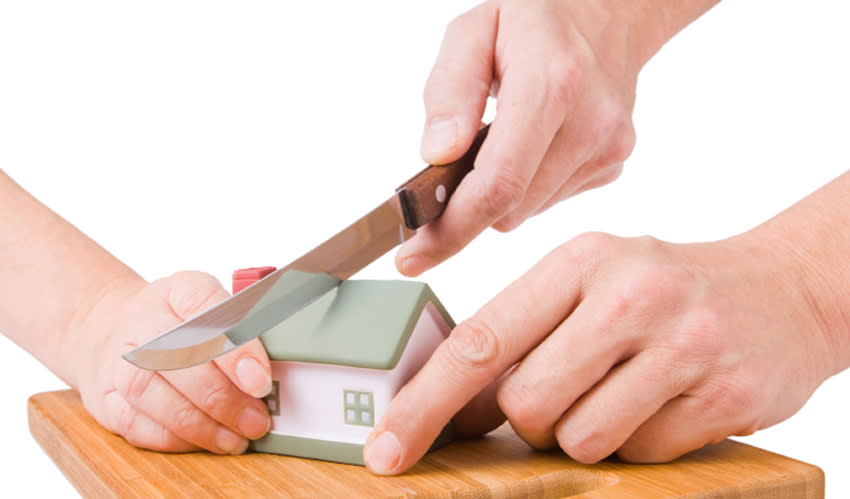